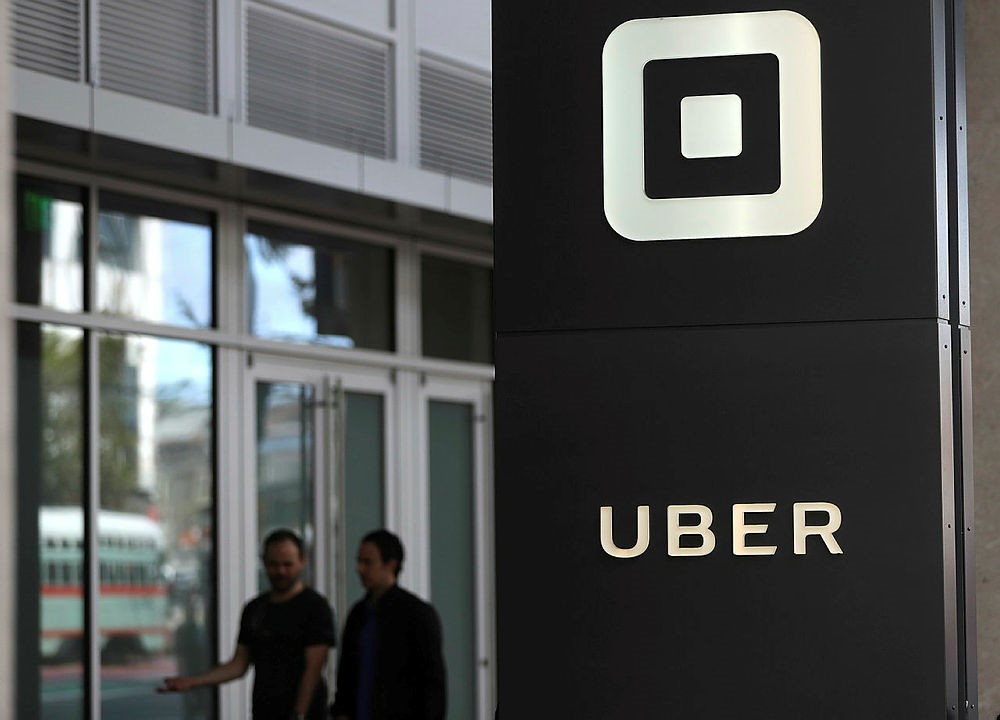 Uber has settled a lawsuit alleging that it ripped off self-driving car technology from Google's autonomous vehicle division.

Under the surprise deal, the ride-hailing service will pay Waymo, which is part of Alphabet, Inc., a stock settlement valued by Waymo at $245 million.

Both confirmed the settlement early Friday, four days into a federal court trial in the case. Waymo said it accepted an offer from Uber that included Uber agreeing to ensure Waymo technology isn't used in Uber's autonomous vehicles.

Uber CEO Dara Khosrowshahi said in a printed statement that the company doesn't believe trade secrets made their way from Waymo to Uber. He also says Uber is making sure its self-driving vehicle research represents only Uber's work, though he expressed "regret" for his company's actions.

Waymo charged in its lawsuit that former Uber CEO Travis Kalanick teamed up with ex-Google engineer Anthony Levandowski to steal LIDAR laser sensor technology, which serves as the eyes of self-driving vehicles.

Waymo alleges that Levandowski heisted eight trade secrets from Google before he departed from the company in January 2016. He founded his own startup, Otto, which Uber bought a few months later for $680 million. Kalanick has acknowledged discussing plans for Otto with Levandowski before he started it, though both he and Uber deny using any Google technology to build a fleet of self-driving cars.

Levandowski apologized to Uber employees for any distraction arising from the clash with Google.

"The prospect that a couple of Waymo employees may have inappropriately solicited others to join Otto, and that they may have potentially left with Google files in their possession, in retrospect, raised some hard questions," Khosrowshahi wrote.

According to Waymo, the settlement will be paid in Uber stock and is equal to 0.34 percent of the company's value, which was $72 billion after its most recent fund-raising effort led by Japanese tech conglomerate Softbank. The value of the settlement could be less, however, because Softbank and Dragoneer Investment Group bought some shares at a discount that valued the company as low as $48 billion.

Stock in the privately held Uber would be transferred immediately to Alphabet, which was an early Uber investor and remains as one of its largest shareholders. Uber has plans to sell stock to the public sometime next year.

In pretrial evidence gathering, a Waymo expert witness valued the alleged theft at nearly $2 billion. The judge in the case didn't allow that figure into the trial.

Kalanick was pressured by investors to step down as CEO last year, partly because of concerns about Waymo's lawsuit.

Waymo said in a statement that the agreement will protect its intellectual property. "We are committed to working with Uber to make sure that each company develops its own technology," the statement said.