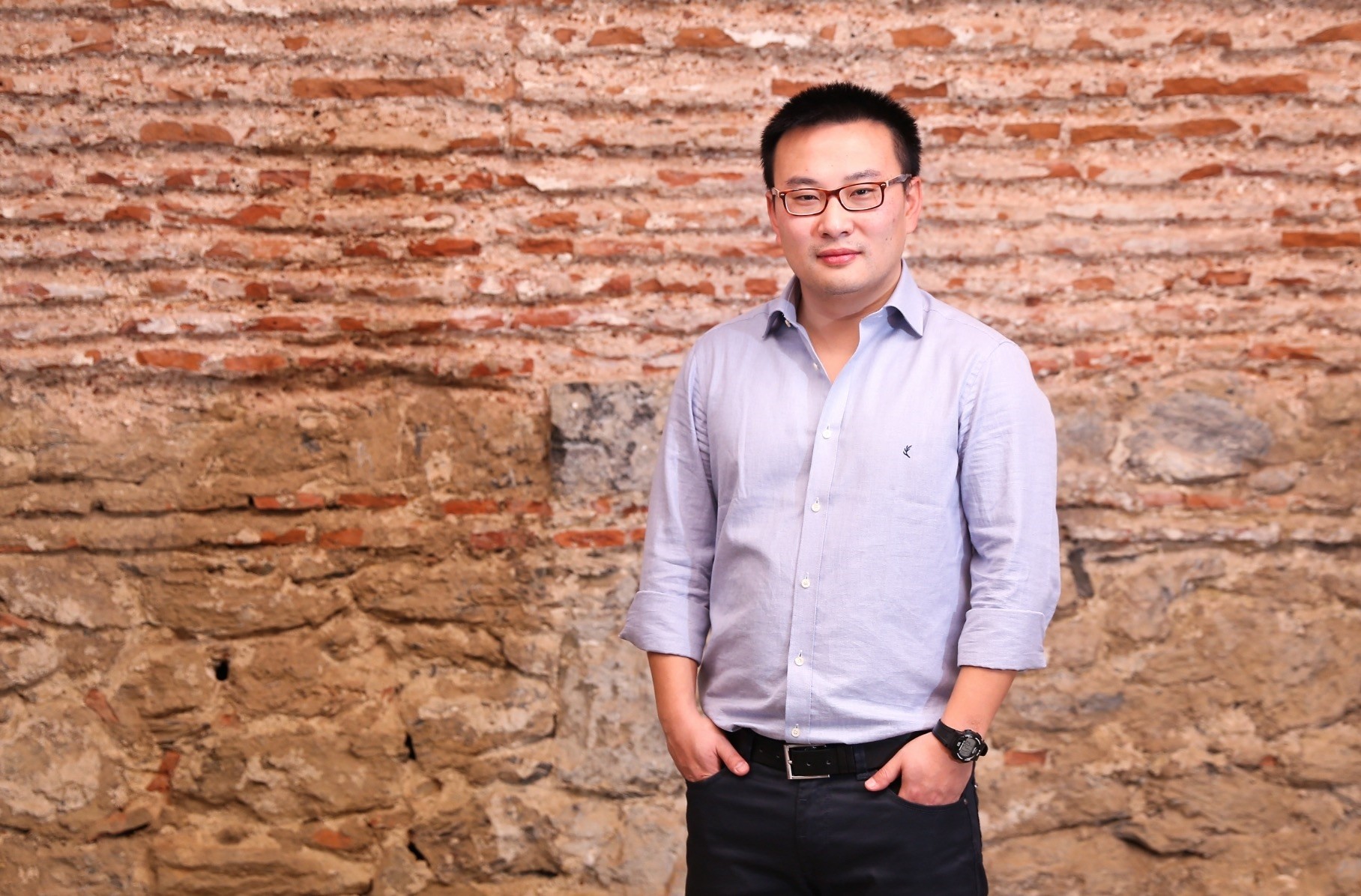 The story of an American-Chinese entrepreneur who runs a thriving Istanbul-based startup, funded by venture capital from both Turkey and San Francisco, is inspiring for young entrepreneurs who aim to benefit from the growing economy but are looking for investors

The case of Harvard graduate and American-Chinese entrepreneur Sean Yu, who is the co-founder of Istanbul-based startup Paraşüt, a software as a service (SaaS) bookkeeping application, is certainly inspiring for entrepreneurs who seek to benefit from a growing economy. Experienced both as a consultant for start-ups and as an investment banker, Yu brought his knowledge of finance and his passion for technology to his firm and created a successful business in Istanbul with his partners, capitalizing on an economic environment that craves innovation-driven growth.

Born in a small town in the north of Shanghai, Yu had the chance to observe the exquisite transformation of China throughout the '80s, '90s and 2000s by opening itself up to the world. Even though he migrated to the U.S. at an early age, he was able to bear witness to the globalization hype in its home country that was so much felt in the lives of Chinese people due to developed infrastructure, transportation and a wide array of readily-available goods. All the transformation, Yu said, left a big impression on him, and he wanted to understand it and therefore ended up in studying economics. After working for investment bank Lehman Brothers and a private equity firm in San Francisco, Yu had second thoughts about what he wanted to do. Shaped by the impression of the process of China's development, the American-Chinese entrepreneur certainly wanted to be a part of another development story by molding an ecosystem that constitutes the bulk of developing economies: innovation-driven entrepreneurship. "Life," he remarked, "can always be surprising." It was the case for Yu. Once visiting the country as a tourist, he came to Turkey for a second time to build a life. And he finally found what he aspired to do. Combining his experience and passion: finance and technology.

Following his professional experience as a consultant for entrepreneurs by bringing them together with finance professionals, venture capitalists, business leaders and government officials with Endeavor's Turkey branch in Istanbul, he became a part of another start-up as a chief financial officer. During his time both as a consultant and CFO, he said, he observed a problem in the market: How to keep decent bookkeeping? Not on excel sheets or on notebooks, but in a developed cloud system that does not fail.

Witnessing the financial management problems of start-up companies as well as small and medium-sized enterprises in Turkey, he decided to create software that makes the job of bookkeeping easier for small and medium-sized enterprises. "There is no software, there is no know-how for financial management. You have these successful entrepreneurs, but when you ask them, 'how is your profit and overhead?' they would not know because there is no immediate data," he said. After market research, he realized that the case was the same with the rest of the market.

"Theoretically, when you think about a business there are certain things you have to do. There are your HR records, customer-CRM records, and third are your financial records. But how do people keep these, in a notebook, excel, or most of the time in their heads, right," the young entrepreneur said, explaining the situation. Although the hardware is all set, the missing point was software, Yu observed.

Aware of the importance of successfully run SMEs for a growing economy like Turkey, Yu started to develop a concept of B2B program service for micro SMEs around 2012. Embarking on an entrepreneur-supportive economic environment that sustains growing momentum over the years and an expanding system of SMEs in need of fintech platforms, Yu launched his business in June 2014 with his two Turkish partners, Andaç and Fahri.

Yu highlighted that since the beginning of its operation, Paraşüt has constantly expanded its customer base on a monthly basis, which proves Yu's observation. Right now, there are 7,500 paying customers. Their aim is to sustain this growing momentum by expanding sectors that they are working for. They currently work with professional service providers from tourism to ad agencies and e-commerce firms.

Yu's successful journey has been ensured with strong support from venture capitalists. In that sense, the story of Paraşüt becomes a source of inspiration for other young entrepreneurs who have brilliant ideas to act on, but lack capital. The company, indeed, utilized financial resources it received from Revo Capital. Paraşüt is also the first Turkish B2B technology company that received capital from a Silicon Valley venture capital firm, Ribbit Capital. At a later stage, Paraşüt was supported by 500 Istanbul, a venture capital fund in the San Francisco based 500 Startups network and Diffusion Capital Partners (DFC) Turkey's first technology transfer and seed-stage venture capital fund manager. Trust in the dynamics of the Turkish economy and the systemic support for innovation-oriented businesses by prominent investors shows the story of Yu and his company Paraşüt. It seems that the company will continue to enjoy future success, as it was the only Turkish firm named among the 20 of Europe's super AI, SaaS and enterprise start-ups, recently.