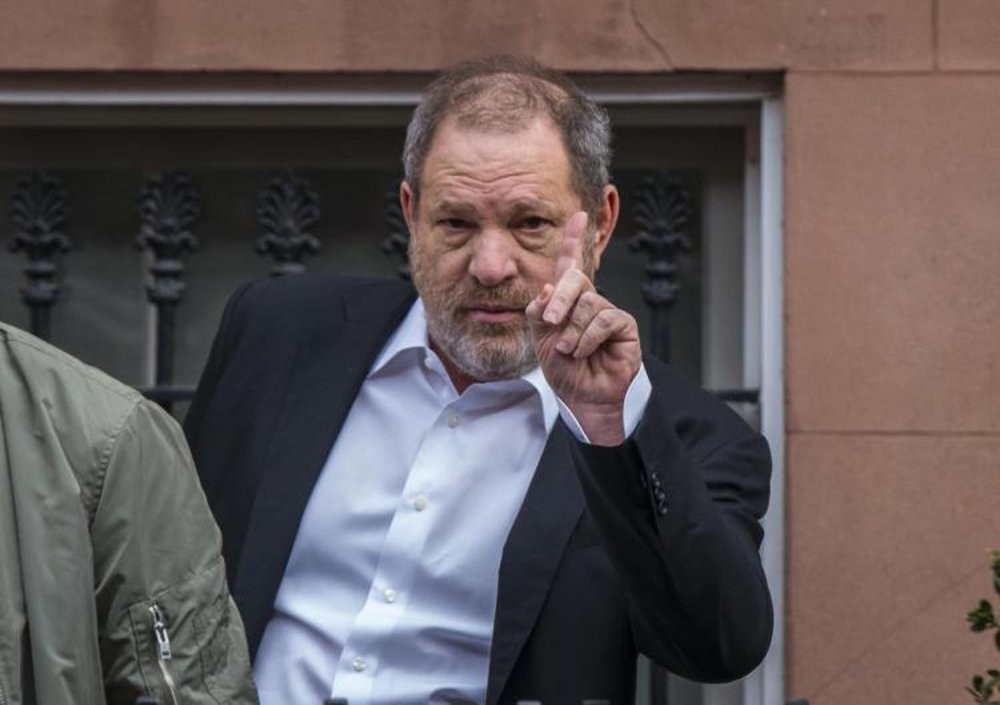 New York state has filed a lawsuit against Harvey Weinstein, his brother and their production company on Sunday for failing to protect employees from years of his alleged sexual misconduct despite multiple complaints from staff.

State prosecutors said the legal action, the result of an ongoing four-month investigation, was filed Sunday out of fear that an imminent sale of The Weinstein Company, now on the verge of bankruptcy, could leave victims without adequate redress.

The lawsuit, which could delay the sale, accuses the company's board and executives of repeatedly failing to take adequate steps to protect staff or curb Weinstein's behavior, despite multiple complaints to human resources.

It alleges that female assistants were required to facilitate Weinstein's sex life as a condition of employment and had copies of a manual, known as a "Bible," that included directions on how to do so.

Prosecutors said Weinstein made verbal threats to "kill" several staff members or their families and touted his connection to political figures and alleged Secret Service contacts that could "take care of problems."

They said one employee was flown from London to New York to teach his assistants "how to dress and smell more attractive" for Weinstein.

They also alleged that Weinstein's drivers in New York and Los Angeles were required to keep condoms and erectile dysfunction injections in the car at all times.

Prosecutors said Weinstein made a female employee take dictation while leering at her as he lay naked on his bed in 2014 and 2015. He also put his hand on her upper thigh and buttocks near her genitalia to rub her without consent in the back of cars.

Largely female assistants allegedly contacted prospective sexual partners via text messages or phone calls at his direction and maintained space on his calendar for sexual activity.

Female executives also allegedly had to meet prospective sexual conquests and follow through on promised job offers, which prosecutors said demeaned and humiliated them, fueling a hostile work environment.

New York State Attorney General's office said despite multiple complaints to the human resources department, there was no meaningful investigation, relief for victims or consequences for Weinstein.

It said the company's toxic work environment was shrouded in secrecy because of a practice of reaching nondisclosure agreements - a policy that has come under renewed scrutiny in the wake of the sexual harassment watershed that has followed Weinstein's downfall.

"As alleged in our complaint, The Weinstein Company repeatedly broke New York law by failing to protect its employees from pervasive sexual harassment, intimidation and discrimination," Schneiderman said.

"Any sale of The Weinstein Company must ensure that victims will be compensated, employees will be protected going forward and that neither perpetrators nor enablers will be unjustly enriched."

Weinstein is reportedly in treatment for sex addiction and is under investigation by British and U.S. police, although he has not been charged with any crime. He denies having nonconsensual sex.

A group of investors led by a former official who served in President Barack Obama's administration is understood to be in advanced talks to buy The Weinstein Company.

Deadline, the Hollywood insider website that first reported the advanced talks, said a roughly $500 million bid by the group led by Maria Contreras-Sweet included a fund to compensate the victims.