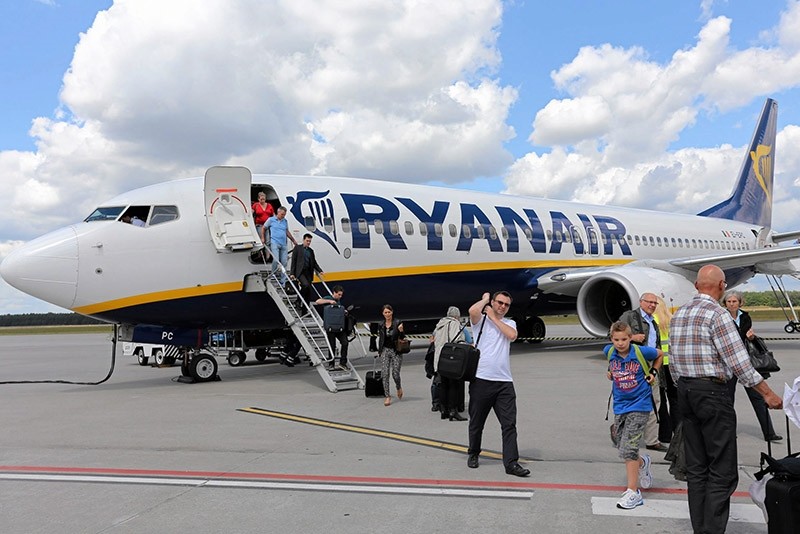 Ryanair launches its first flights to Turkey starting in June, the company announced on Thursday.

The Irish low-cost carrier will start direct flights from Dublin, in Ireland, and Bratislava, in Slovakia, to Dalaman in southwestern Turkey starting June, according to a company statement.

"Ryanair is pleased to announce our entry into the Turkish market, initially with two routes to Dalaman from Dublin and Bratislava commencing in June. Both routes will operate once a week as part of our Summer 2018 schedule." Ryanair's Chief Commercial Officer David O'Brien said.