Walmart patents hint at future where its drones tend farms 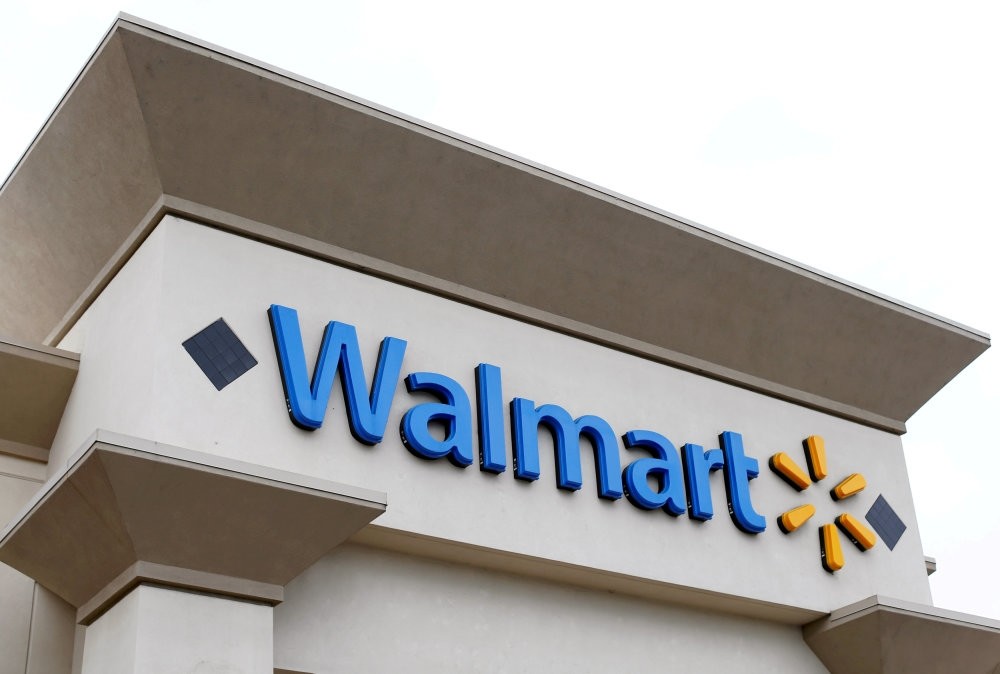 The world's largest retailer applied for six patents for drones that aim to prevent damage to crops and control pests and cross-pollinate plants, according to a U.S. Patents Office document

Walmart Inc's patent filings hint that it may see a future where farmers use its drones to not only spot crop problems but selectively apply chemicals or even disperse pollen to bring shoppers the freshest and cheapest food possible. The world's largest retailer applied for six patents last year on drones that aim to prevent damage to crops, control pest attacks on farms and cross-pollinate plants, according to U.S. Patents and Trademark Office documents that were made public last week and seen by Reuters.

Groceries make up 56 percent of the company's total revenue and Walmart may see drone technology as one way to get food from farms to store shelves faster and more cheaply to compete with Amazon.com Inc, following its purchase of Whole Foods Market last year and the expansion of discount chains like Aldi and Lidl. In one application, Walmart seeks to patent a system that would use drones to identify crop-damaging pests and then dispense insecticides on the critters. Another suggests the use of drones carrying pollen dispensers to successfully pollinate crops. Using technology to precisely apply pesticides rather than spraying entire fields can benefit the environment and save money for farmers. As part of a sustainability push in recent years, Walmart has also worked with suppliers to reduce the amount of fertilizer used to grow crops because it can pollute the environment. Walmart spokeswoman Molly Blakeman said the company always looks for new ways to serve shoppers better but had no comment on the filings. The retailer applies for dozens of patents a year and many do not result in commercial products.

Walmart previously applied for a patent involving drones that could monitor crops' growing conditions and send data to stores about when and from where produce might arrive, said Zoe Leavitt, a senior analyst from data intelligence firm CB Insights, which analyzes corporate patent filings. The series of six applications indicates Walmart is looking into farming more seriously, she said. Walmart has so far applied for 46 patents for using drone technology, mostly to facilitate its delivery and logistics operations, or for use within warehouses to do things such as track inventory, according to data from CB Insights.

In U.S. agriculture, drones are most often used to survey farms that can span hundreds of acres. The devices fly above fields and take photos that help growers estimate the size of upcoming harvests or identify problems, such as weed infestations and nutrient deficiencies.

Other industries have also turned to drones, with AT&T Inc using the devices to look at cellphone towers in Texas last year after Hurricane Harvey. Insurers such as Allstate Corp use them to assess property damage.

"The technology is very powerful and using that to control the supply chain as far out as possible will offer Walmart a distinct advantage over rivals," said Bill Bishop, co-founder of retail consultancy Brick Meets Click.

The market for agricultural drones will top $1 billion by 2024, up from about $338 million in 2016, according to research firm Global Market Insights. The patent push involving agricultural technology harks back to McDonald Corp's efforts in the 1960s to patent the processing of potatoes into French fries so it could reliably deliver consistent quality fries at the lowest cost in massive volumes.