1.5 million live fish over the clouds? It did happen on Turkish Cargo’s flight to Oman 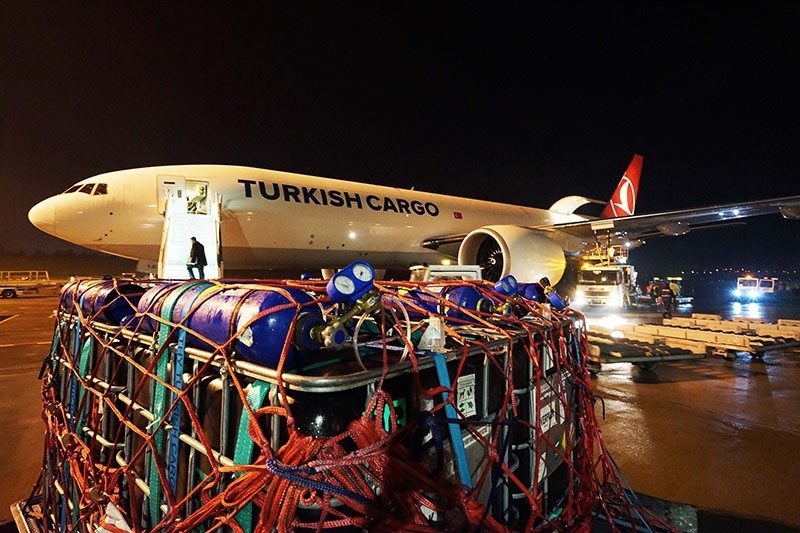 According to a statement from Turkish Cargo, the sea breams, raised in a fish farm by Kılıç holding, a Turkish aquaculture company, were carried in water tanks.

An aquaculture engineer accompanied the freight and hourly checked the tanks to maintain an optimum pH balance and oxygen and temperature levels for the fish.

Turhan Özen, the chief cargo officer of Turkish Cargo, said the operation was completed in 24 hours, the three-hour flight with a wide body Boeing 777F included.

Turkish Cargo currently has air freight services to 121 countries. The company complies with the IATA Live Animal Regulations in every phase of its shipping operations.