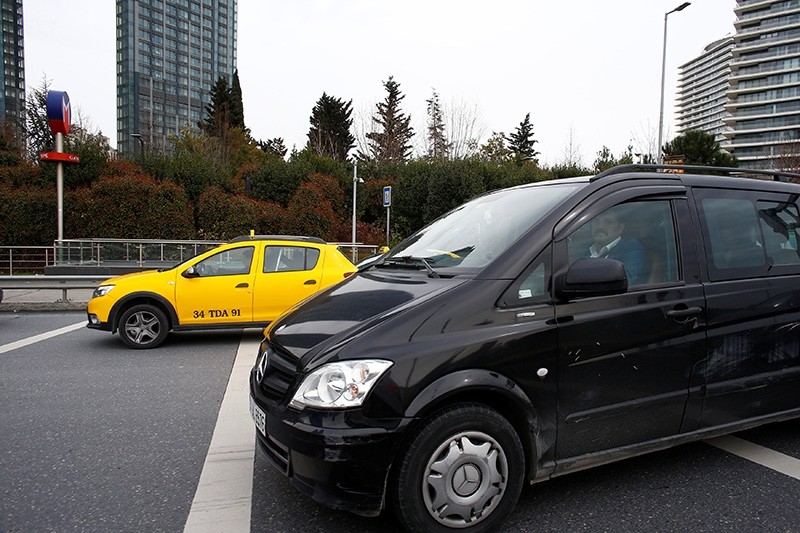 While the rift between yellow taxis and Uber is ongoing, the latest figures show that this crisis has benefited Uber. During the past 10 days when tensions peaked with taxi drivers attacking Uber drivers, the number of people in the country downloading the Uber app hit a record high. According to the company, the number of users has increased five-fold in the past 10 days.

According to Uber Turkey data, the Uber app was downloaded 5,000 times on iOS and Android smartphones one day before tensions broke out on March 6. However, the number of downloads has risen rapidly since March 7, when attacks in traffic started.

Considering Uber data, Uber downloads on smartphones underwent a considerable increase in March, as well as after Oct. 9, 2017, when taxi drivers held a protest against Uber.