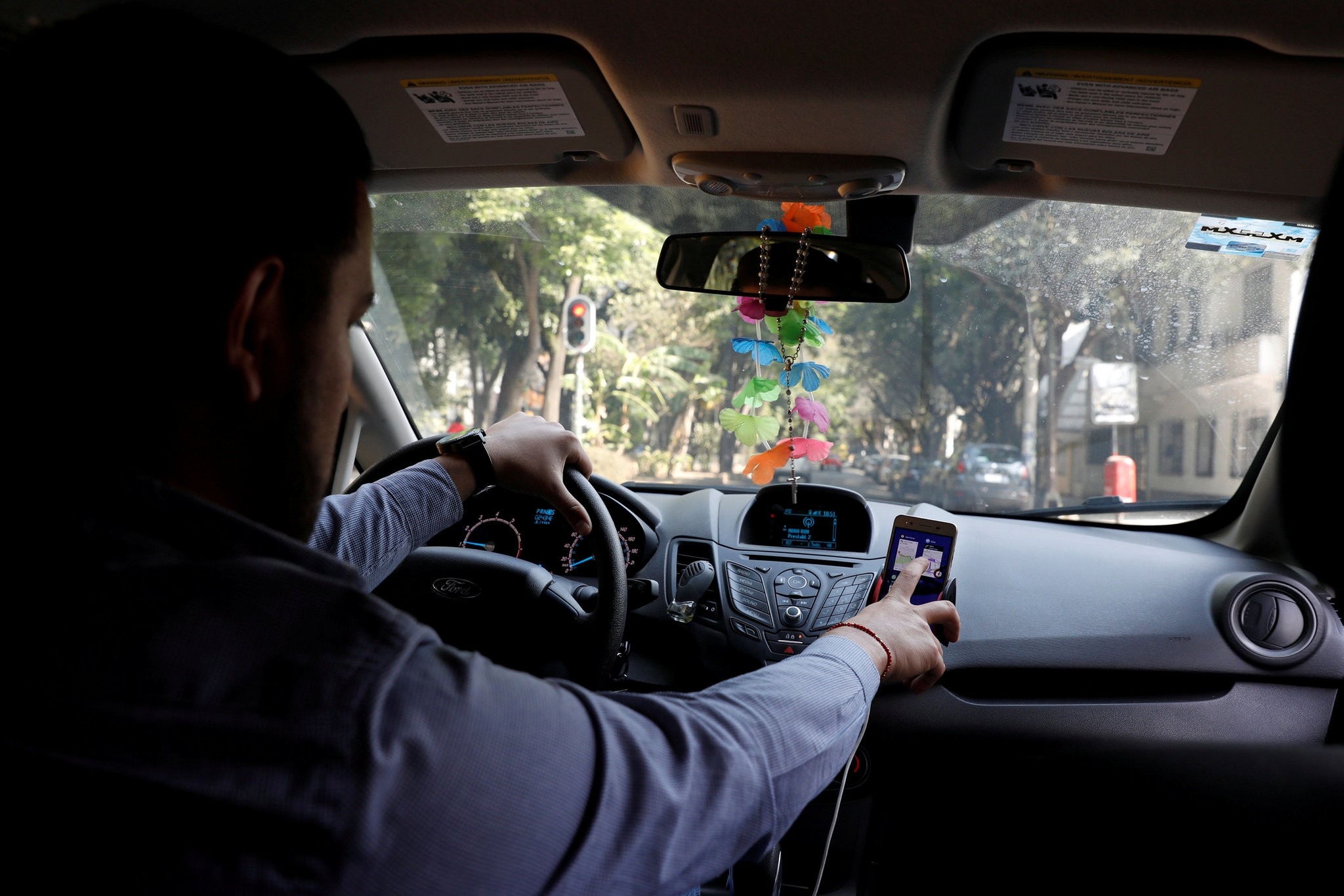 An Egyptian court ruled on Saturday that a judicial decision to suspend the licenses of ride-hailing companies Uber and Careem should not be applied, allowing them to continue their work, judicial sources said.

Forty-two Egyptian taxi drivers filed a lawsuit in the administrative court a year ago against U.S.-based Uber and its Dubai-based competitor Careem, arguing they were illegally using private cars as taxis. They also claimed that the two firms were registered as a call center and an internet company, respectively.

In March, the administrative court ordered the government to suspend the licences of the two companies.

However, the two companies applied to another court, the Cairo Court of Urgent Matters, which said on Saturday that the previous ruling should be suspended and the two firms should be allowed to continue work until a final decision from the Highest Administrative Court, the sources said.

The March decision had not yet been applied, according to judicial sources.

The government appealed against the March ruling before the Highest Administrative Court. Uber followed suit.

Careem said it had not received any official request to stop operations in Egypt, and continued to do business as normal.

The government has sent parliament a draft law to regulate web-based transport services. It is not clear when that will be passed.

The San Francisco-based company said last year it was committed to Egypt despite challenges presented by sweeping economic reforms and record inflation. In October Uber announced a $20 million investment in its new support centre in Cairo.

It has had to make deals with local car dealerships to provide its drivers with affordable vehicles and adjust its ride prices to ensure its workers were not hit too hard by inflation.

Egypt is one of Uber's fastest-growing markets, its general manager in the country, Abdellatif Waked, has said, according to state news agency MENA.

Uber has faced regulatory and legal setbacks around the world amid opposition from traditional taxi services. It has been forced to quit countries such as Denmark and Hungary.

Last year, London deemed Uber unfit to run a taxi service and stripped it of its licence to operate. Uber is appealing against the decision.