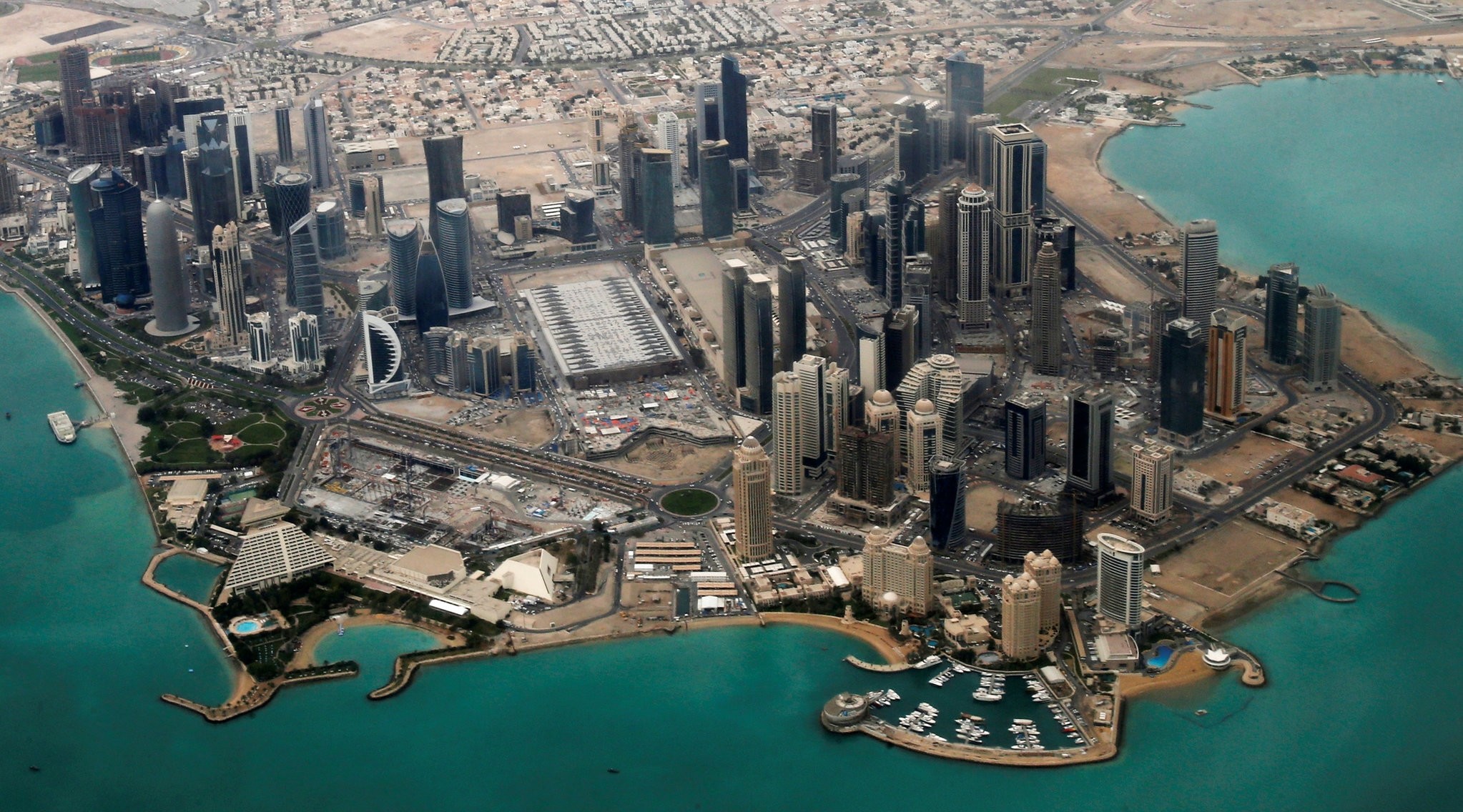 Saudi Arabia plans to build a maritime channel along the Saudi-Qatari border that would serve as a nuclear dump and turn the peninsula of Qatar into an island, the Sabq online newspaper reported Sunday.

According to the report, Saudi authorities are considering digging a channel 60 kilometers (37.5 miles) in length and 200 meters wide that will be 15-20 meters deep on the Saudi part of the Salwa island to create a container base for nuclear waste from its yet-to-be-built reactors.

The newspaper said that a 1-kilometer stretch of land north of the channel, bordering Qatar, would become a "military zone," permanently ending land trade between the two Gulf countries and tightening the blockade.

The Sabq reported that the project will cost 2.8 billion riyal ($750 million), take 12 months to complete, and be financed by the private sector as well as Saudi and United Arab Emirates (UAE) investment authorities.

The Saudi government has not commented on the reports but sources said the project is waiting for licensing.

Saudi Arabia, the United Arab Emirates, Bahrain and Egypt cut diplomatic and transport ties with Qatar on June 5, accusing it of backing terrorism, a charge which Doha denies.