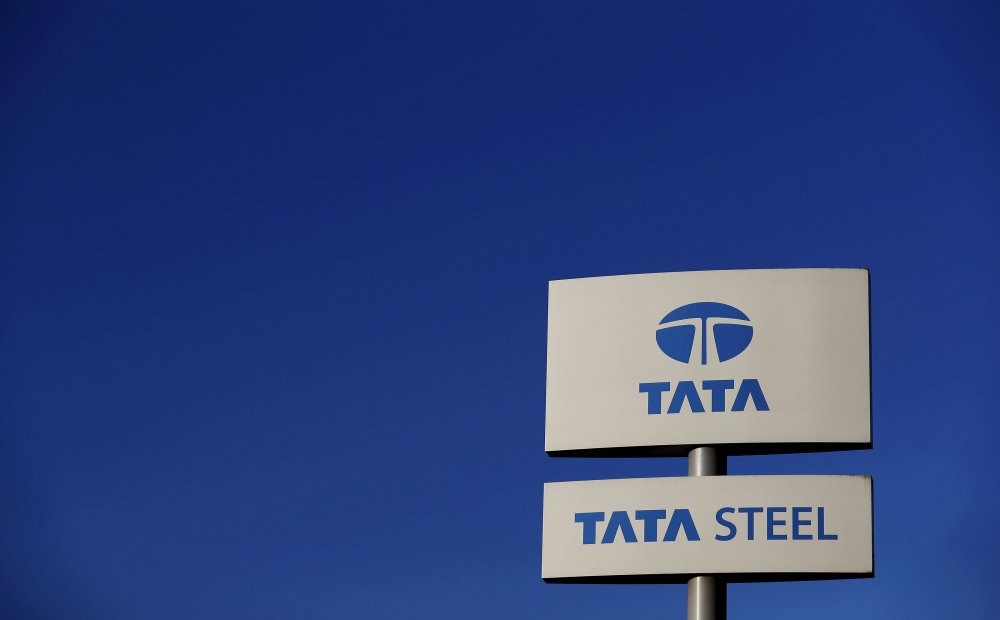 India's Tata Steel would consider taking a majority stake in its planned European steel joint venture with Germany's Thyssenkrupp after the business has publicly listed, according to two sources familiar with the matter. Tata's willingness to increase its holding is a sign of its commitment to expanding its steel empire globally, said the sources. This had been questioned by investors and analysts in recent years after the company, under former group boss Cyrus Mistry, put its British steel assets up for sale following years of losses. Such a development in the planned joint venture - which would create Europe's second-largest steel group after ArcelorMittal - would also fit with Thyssenkrupp's strategy of reducing exposure to steelmaking to concentrate on manufacturing high-margin industrial and technology goods.

"They have different visions. Thyssenkrupp is looking to exit the steel sector while Tata is looking to stay and grow," said one of the sources.

The two companies struck a preliminary deal last year to merge their European steel assets into the 50:50 joint venture. Investors widely expect a flotation of the business, something that both companies have said could happen. Tata Steel would "down the road be open to taking over a larger piece of the pie" in the Thyssenkrupp tie-up once the merged entity is publicly listed, the second source said. The source added that this would depend on market conditions at the time of a listing and how well the company's operations were in doing in India.

Thyssenkrupp and Tata must retain a joint stake of at least 50.1 percent in the venture for at least six years following the deal's closing in the event of an IPO, according to a labour agreement between Thyssenkrupp and its workers seen by Reuters. The deal does not specify how that stake should be split up, however, meaning Thyssenkrupp could in theory reduce its stake to, for example, 1 percent if Tata Steel agreed to take on the other 49.1 percent.

"We haven't addressed at all the question of an end, of a minimum (stake)," Thyssenkrupp Chief Financial Officer Guido Kerkhoff told journalists in February when asked about whether both groups would equally divide the 50.1 percent stake. Global steel equity values have more than doubled since hitting 12-year lows in early 2016 at the depth of the steel sector crisis.

Tata's push to expand reflects a broader global trend towards consolidation of a fragmented steelmaking industry. The biggest players, including industry leader ArcelorMittal, China's Hebei Iron and Steel Group (Hesteel) and India's JSW Steel are looking to snap up assets across the world as the market rebounds.

Thyssenkrupp, an industrial firm as opposed to a pure steel player like the others, has long been open about its desire to sell out of steel. Both the Tata tie-up and last year's sale of its Brazilian steel mill CSA were done with a view to drastically lower Thyssenkrupp's exposure to steel and transform the group into a technology and industrials powerhouse. Many investors have welcomed this strategy to slim down the sprawling industrial group to remove some of the conglomerate discount that they say weighs on the stock.

For Tata Steel, by contrast, the joint venture is a move to save its ailing European steel business, which has been burning through about $1 billion of cash a year, by getting better economies of scale. Another major contrast between the two companies centres on ownership structure and corporate philosophy. Tata Steel's holding company is Tata Sons, a $100 billion salt-to-software conglomerate which is 65 percent owned by Tata Trusts - public charities that have a major say in group decisions and have historically favoured the good of all stakeholders over shareholder returns.