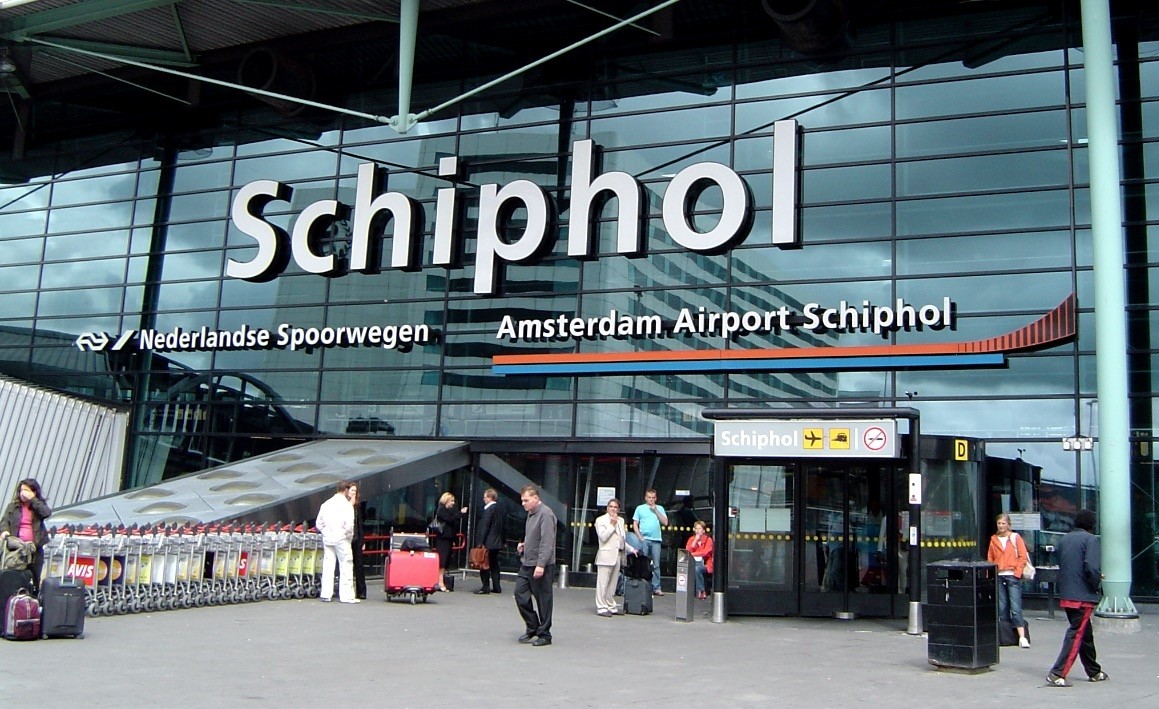 A joint venture of Ballast Nedam, owned by Turkey's Renaissance Holding, and TAV Construction was awarded the contract for the construction of a new terminal (pier) at Amsterdam Airport Schiphol.

The new pier will be the most sustainable at Schiphol, thanks to design elements such as biomaterial, insulating glass, reusable plastic and marble rubblework tiles. The pier will also feature 5,000 square meters of solar panels and use rainwater to flush the toilets.Ballast Nedam Chairman Cenk Düzyol said that the Renaissance Holding has continued its organic and inorganic growth with the aim of being one of the world's leading construction companies.

Renaissance Holding acquired Ballast Nedam, one of the Netherland's oldest construction companies, in 2015."We had announced that the acquisition of Ballast Nedam, which has more than 150 years of experience, would increase our growth momentum in Europe. Within a short time, we were able to push our turnover in Europe over 1 billion euros," Düzyol said."At this point, we are very pleased to have won the Amsterdam Airport Schiphol tender bid with our partner TAV Construction and to be a part of this project. We successfully represent Turkey abroad. Renaissance's mark on the biggest projects in European cities is a source of pride not just for us but for our country as well."

Ümit Kazak, General Manager of TAV Construction, also expressed their happiness on winning the contract with their partner Ballast Nedam.

The fact that a Turkish company owns Ballast Nedam is a sign of how far the Turkish construction sector has come, Kazak said.

He noted that TAV Construction specializes in airport design, financing and construction. He added that the company has carried out projects worth $19.2 billion in Turkey and abroad.

Kazak said they have taken part in capital airport projects in seven different countries in the Middle East and North Africa.

"We will continue our growth in the European market with this project in the Netherlands. This joint project is of great importance in terms of the expansion of Schiphol Airport, which is one of the busiest in the world," he said."We believe that we represent our country well in the field of airport construction. We are very pleased to employ young Turkish architects and engineers in the international arena," Kazak said.