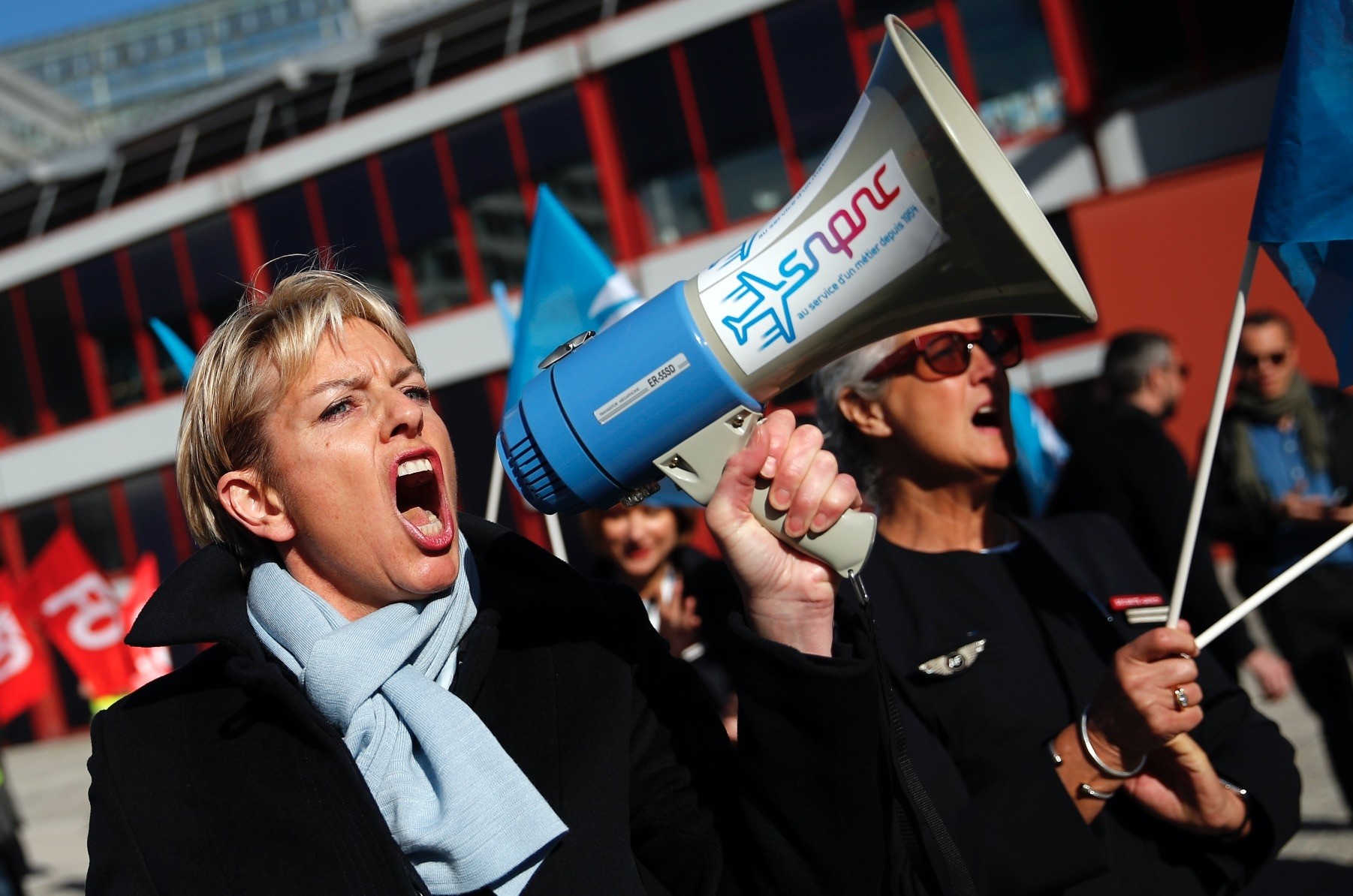 Commuters crowd the platform during a SNCF French national railways strike at the Gare Saint Lazare train station in Paris.
by Associated Press Apr 19, 2018 12:00 am

International train traffic to Britain, Germany, Italy and Spain was also disrupted, with the exception of the Thalys train to Belgium and the Netherlands, which was running normally. The striking workers, whose number was down slightly from previous protests, are demonstrating against plans to revoke a special status that allows them to retain jobs and other benefits for life.

On Tuesday night, France's Assembly approved the bill, meant to prepare French rail for competition. The text will now be debated by the Senate. A small group of angry rail workers told Macron they reject the planned changes in a heated discussion on the margin of a visit in the small town of Saint-Die-des-Vosges in eastern France.

"We need this reform", Macron kept repeating them.

Meanwhile, Air France crews and ground staff were entering their ninth day of strikes over pay since February. About 30 percent of flights were canceled yesterday. They are seeking a 6 percent pay rise, arguing their wages have been frozen since 2011. Students were also continuing to organize protests in campuses around France. They are against admissions reforms that they fear threaten access to public university for all French high school graduates.

The minister of higher education, Frederique Vidal, said access to four out of 70 universities was blocked and protests were being organized at nine other sites. In Paris, the prestigious Institute of Political Studies - known as "Sciences Po," where Macron himself studied- was occupied by students. This spring, other government plans to tax retirees more, cut jobs in some hospitals and reorganize the justice system also prompted protests.