P&G to acquire German Merck's consumer health unit for $4.2B 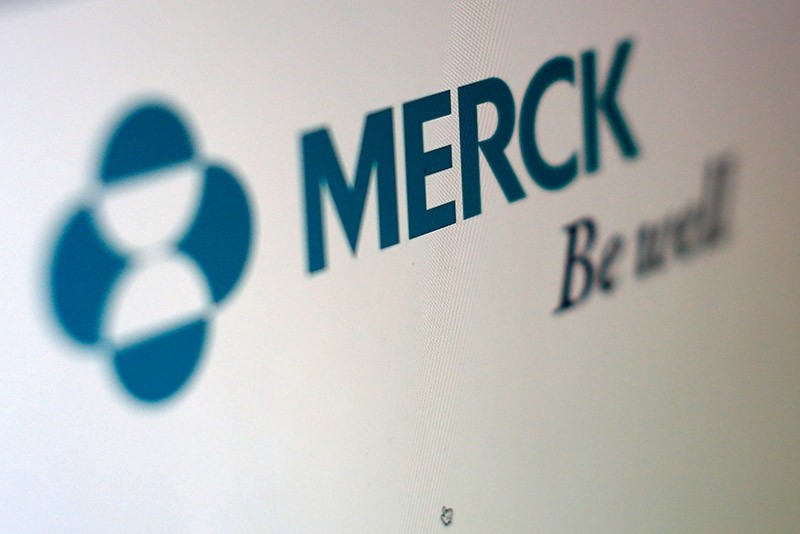 Procter & Gamble Co will acquire the consumer health business of Merck KGaA for about 3.4 billion euros ($4.2 billion), giving it vitamin brands such as Seven Seas and greater exposure to Latin American and Asian markets.

Procter & Gamble (P&G), whose stable of brands include Pampers diapers, Gillette razors and Vicks cough and cold products, said on Thursday that the acquisition had been agreed and would enable it to expand its portfolio of consumer healthcare products. Merck's unit also includes vitamin brands such as Femibion, Neurobion and Nasivin.

The purchase price for Merck's business suggests that the German company climbed down from price demands of as much as 4 billion euros, which sources told Reuters had deterred initial suitors such as Nestle, Perrigo and Stada owners Bain and Cinven.

Morgan Stanley analyst Vincent Meunier said the price still implied a valuation of 4.7 times sales and around 19 times operating profit (EBITDA) for the business, at the high end of recent deals seen in the sector.

"This will help (Merck) focus on its pharma unit and refurbish its pipeline," he said.

Shares in Merck rose 2.9 percent to the top of the German blue-chip DAX index in pre-market trade at brokerage Lang & Schwarz.

Merck said the divestment of its consumer health business did not change its goal of keeping net sales of its established prescription drugs, such as Erbitux against cancer and multiple sclerosis treatment Rebif, organically stable until 2022.

It will issue guidance for 2018 to reflect the sale of the consumer healthcare business when it publishes first-quarter financial results on May 15.

It expects the sale to P&G to close by the fourth quarter.

About 3,300 Merck employees, mainly from the consumer health unit, could move to P&G upon completion of the transaction.

As part of the deal, P&G will buy a majority stake in the German company's Indian consumer health business, Merck Ltd , and subsequently make a mandatory tender offer to minority shareholders.

The deal does not yet include Merck's French consumer health business, for which P&G has made a binding offer, Merck said.

JP Morgan acted as financial adviser to Merck on the transaction, and Freshfields Bruckhaus Deringer was legal adviser.