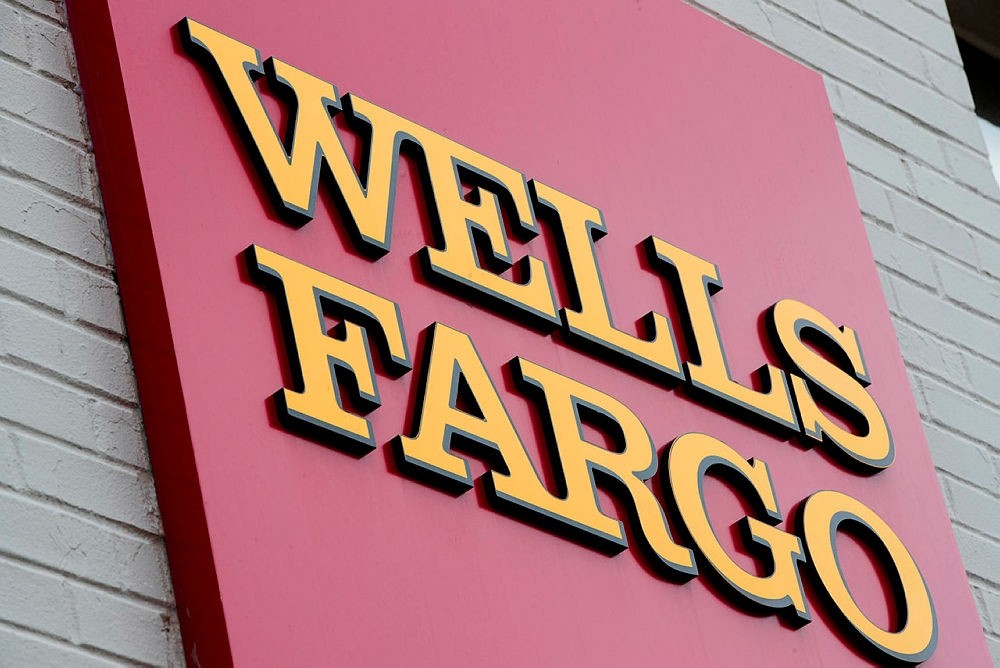 The big U.S. bank, which has been under fire from regulators and shareholders in the wake of a 2016 fake accounts scandal, will pay the fines to resolve actions brought by the Office of the Comptroller of the Currency and the Bureau of Consumer Financial Protection.

Last summer, Wells Fargo admitted that hundreds of thousands of its auto-loan customers had been sold auto insurance that they did not want or need. In thousands of cases, customers who could not afford the combined auto-loan and extra insurance payment fell behind on their payments and had their cars repossessed.

In a separate case, Wells Fargo also admitted that thousands of customers were charged unnecessary fees in order to lock in their interest rates on their home mortgages. Wells Fargo is the nation's largest mortgage lender.

This is the first fine against a bank by the Trump administration since Mick Mulvaney, acting director of the CFPB, took over the bureau in late-November.

While banks have benefited from looser regulations and lower taxes under President Donald Trump, Wells Fargo has been called out specifically by Trump as a bank that needs to be punished for its bad behavior.

"Fines and penalties against Wells Fargo Bank for their bad acts against their customers and others will not be dropped, as has incorrectly been reported, but will be pursued and, if anything, substantially increased. I will cut Regs but make penalties severe when caught cheating!" Trump wrote on Twitter back in December.