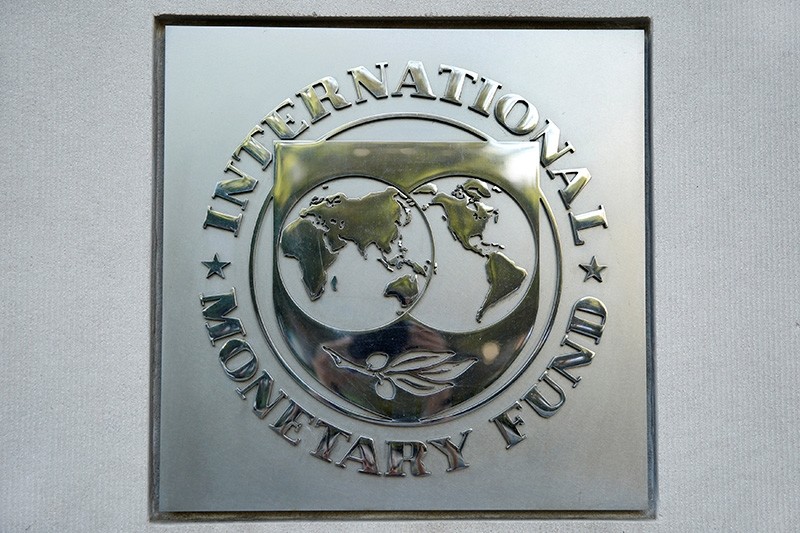 The International Monetary Fund said Wednesday that nearly a quarter of the Middle East's youth are unemployed, warning that unless deeper reforms are made, millions of young people entering the labor market each year may not find jobs.

The IMF says current levels of growth across the region will not generate a sufficient number of jobs to reduce unemployment, which was one of the main grievances behind the 2011 Arab Spring uprisings.

Economic growth for oil-exporting countries in the region topped 5 percent in 2016, but slowed to 1.7 percent just a year later. The IMF predicts an upward trend of close to 3 percent this year and 3.3 percent in 2019. For the Middle East's oil-importing nations, economic growth is expected to remain steady at well over 4 percent.