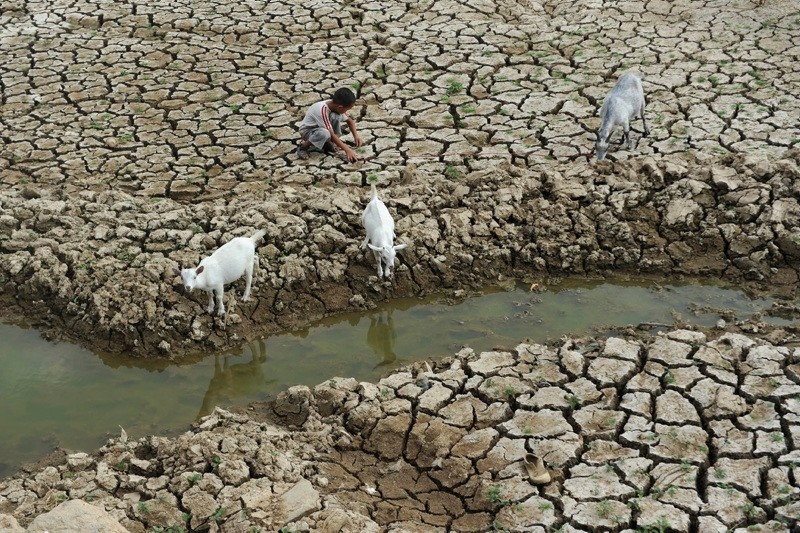 China is working on a massive weather-control network that would allow modification of weather in an area twice as big as Turkey.

The country's state-owned Aerospace Science and Technology Corporation hopes to bring rain to the Tibetan Plateau, a crucial source of several major Chinese rivers. The project is also expected to bolster agriculture.

The technology behind the machine revolves around "seeding" clouds with silver iodide particles to prompt them to release their moisture.

Iodide and hot fumes are sent into the sky by a large network of fuel-burning devices that are installed at the base of mountain ranges.

The system will span across an area of 1,605,800 square kilometers (620,000 square miles) and the Chinese government expects it to produce an additional 10 billion cubic meters of rainfall annually.

The network, which is expected to be the largest of its kind in the world, will meet nearly 7 percent of China's annual water consumption.