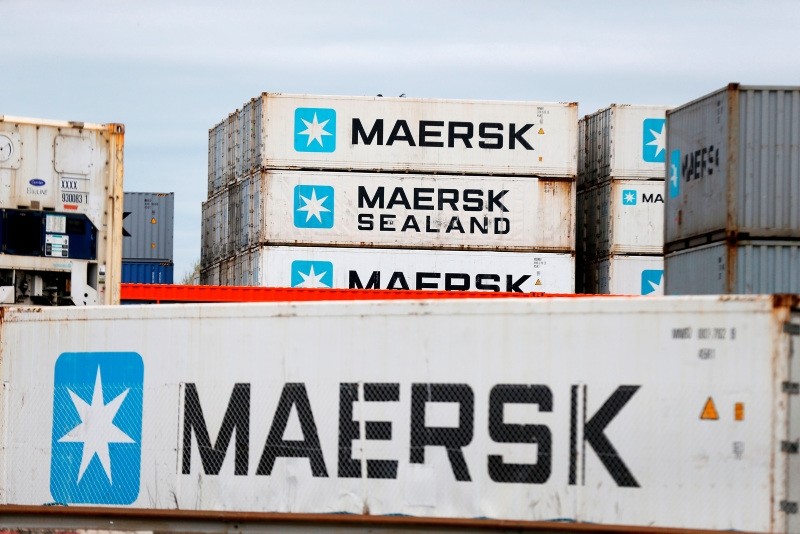 Danish shipping group Maersk Tankers on Thursday said it would cease its activities in Iran due to the U.S.'s decision to leave a landmark nuclear deal and reimpose sanctions against Tehran.

Maersk Tankers would honor customer agreements entered into before May 8, but then wind them down by November 4, "as required by the re-imposed U.S. sanctions," the company told AFP.

The nuclear deal, reached in July 2015 between Iran and Germany, China, the U.S., France, Britain and Russia, called for Tehran to freeze its nuclear program in exchange for getting some international sanctions against the Islamic Republic lifted.

Washington announced in early May that it would withdraw from the agreement and reimpose sanctions against Tehran.

Iran's oil exports amounted to one million barrels a day, mostly to Asia and some European countries, before sanctions were lifted. They have since climbed to 2.5 million barrels.