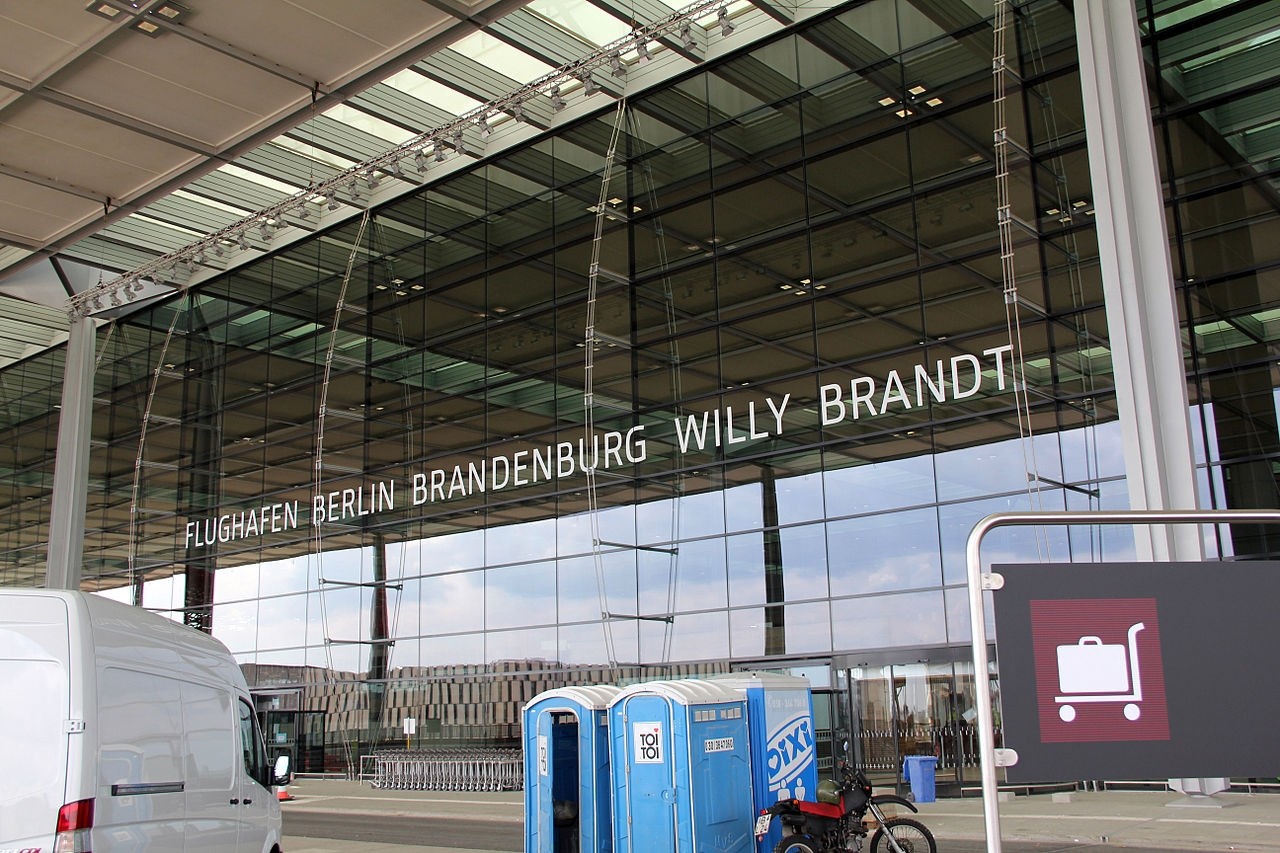 Berlin's planned new international airport is facing even more delays due to new problems with cabling and a whole host of other issues, German Bild newspaper reported Sunday.

Citing a report from a project management company involved with Berlin Brandenburg Airport, the publication said the cabling was running 11 months behind schedule and there was a 50-percent chance of further delays.

The April 16 internal report lists 863 "significant deficiencies" in the main terminal that are likely to delay the opening, Bild said.

Airport spokesman Hannes Stefan Hoenemann confirmed the existence of the report to German Press Agency (DPA) on Sunday, but pointed out that it came from mid-April, so it was five weeks old.

Since then, countermeasures have been taken and successfully implemented, he said.

Planning for the Berlin airport, located about 20 kilometers south of the city center, began in 1992, shortly after the fall of the Berlin Wall and Germany's historic reunification. Its grand opening was slated to take place in June 2012.

The airport has been repeatedly dogged by delays, allegations of corruption, planning errors and a slew of technical faults, such as problems with the smoke ventilation systems and cabling.