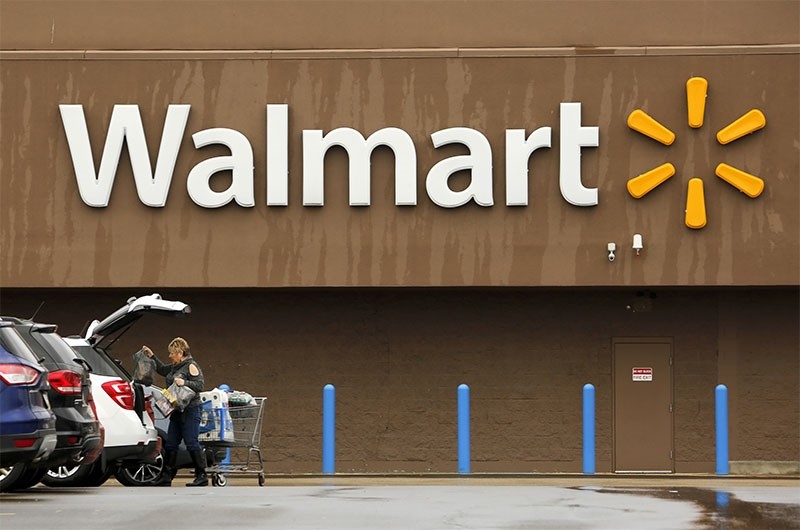 This year's Fortune 500 list is topped mostly by longtime regulars – with Wal-Mart coming in first for the sixth consecutive year – and also a few newcomers like Amazon, who made it into the top 10 for the first time.

The Fortune list, which ranks U.S. companies by revenue, covers two-thirds of the U.S. GDP with $12.8 trillion, from the employer's of 28.2 million workers worldwide.

Apple fell to No. 4, but remained the most profitable and valuable company on the list, with $48 billion in profits and $850 billion in market cap.

Amazon joined the top 10 for the first time this year, taking No. 8, attesting to its skyrocketing growth.

Apple and Amazon were among the four most valuable companies, joined by Alphabet and Microsoft—notably all technology firms.

Others in the top 10 include health care giants UnitedHealth Group, McKesson and CVS, communications firm AT&T and General Motors.

GE dropped to its lowest ranking ever on the list at No. 18, down five spots from last year.

Tesla jumped 123 spots on this year's list to No. 260, the biggest leap of any company.

Since the list's creation in 1955, only three companies have earned the top spot: General Motors, Exxon Mobil and Wal-Mart.