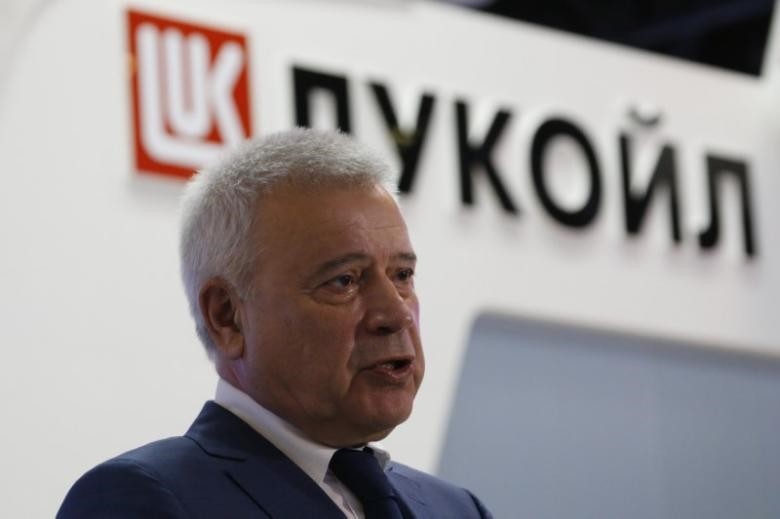 The son of energy giant Lukoil's President Vagit Alekperov who will eventually inherit at least $17 billion has been again listed as the richest heir by Forbes Russia.

The magazine, which published the rating of the richest heirs in Russia for the third time, said that 28-year-old Yusuf Alekperov took the first place just like he did in 2017 with an estimated $14.5 billion fortune.

In second place came the two children of natural gas producer Novatek's largest shareholder Leonid Mikhelson, who will each get about $8.9 billion.

Mikhelson's children were followed by the two children of EuroChem owner Andrey Melnichenko who took the third place with $7.3 billion to be inherited by each. One of them was only born last year.

According to Forbes, the last place was given to the four children of Alfa Group and LetterOne co-owner German Khan with each one inheriting $2.3 billion.

The rating lists the top 20 richest heirs after dividing the fortune of Russian billionaires into all their recognized children.

As of April 20, there were 102 billionaires in Russia and their combined fortunes amounted to $403 billion, Forbes said.

"If this amount is divided equally into the total number of their children - 289, then all these children will also be billionaires with an average of $ 1.4 billion," the magazine said.

In March, Alekperov told reporters that he had formalized the transfer of his shares to his heirs through a trust, adding that the children would not be able to break the package.

In a previous interview with Bloomberg, the Russian billionaire admitted that he was looking for a successor, saying that his son did not fit this role as he considered his father's work too complicated.