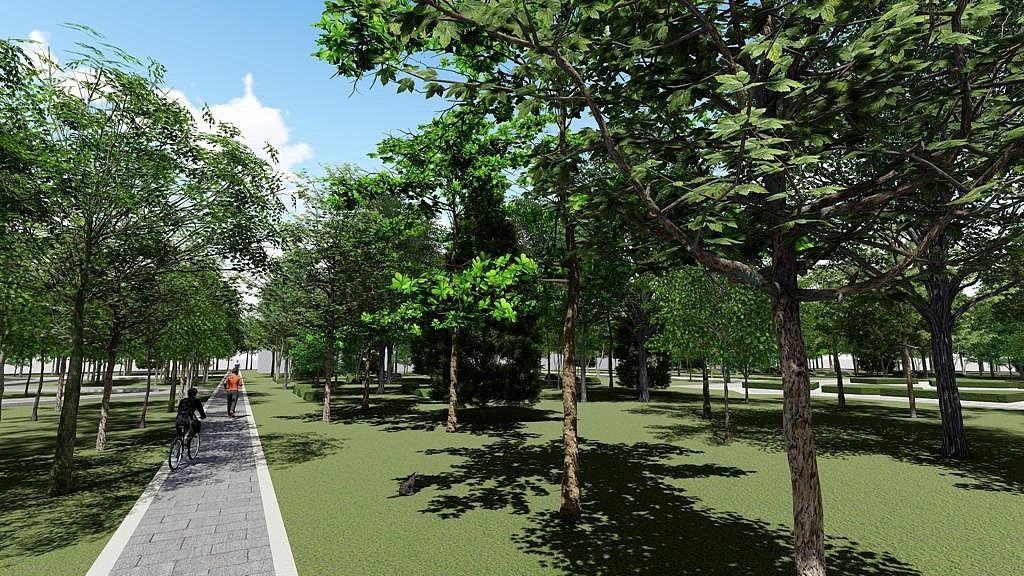 A large-scale city park project in Istanbul, which was announced by President Recep Tayyip Erdoğan last week, has thrilled the tourism sector.

During his announcement of AK Party's election declaration in Ankara, Erdoğan said that an "incredible city park" will be built on the area where Istanbul's Atatürk International Airport is currently located. He said he considers the new park the best plan in the declaration.

Meanwhile, a tourism expert, Association of Turkish Travel Agencies (TÜRSAB) Chairman Firuz Bağlıkaya, noted that, when completed, the park would attract over a million tourists to the city annually.

Explaining that all the megacities in the world have giant parks and a lot have become famous with them, Bağlıkaya said a park can also be a center of attraction for Istanbul. He underlined that they are planning on making the world's third largest park, with 11.7 million square meters, to attract millions of tourists. He said they will provide an open space nested in greenery for the people.

"Just like Central Park in New York and Hyde Park in London, the city park will be the landmark of Istanbul," he said.

He added that the number of tourists in Istanbul has exceeded 4 million at the end of April.

"There is a 55 percent increase compared to last year. The number of tourists to Istanbul will further increase in the coming years with the introduction of values such as the city park and the Istanbul New Airport," he continued.

"We will make the area an attraction center without wasting a single penny of the state. We will find funding from abroad," he added.

Korkmaz recalled that they suggested building Disneyland in the area before the project was announced.

"We think that a big Ferris wheel, just like the London Eye, should be built. Tourists riding on it would be able to get a view of Istanbul from the top," he added.

Hotel Association of Turkey (TÜROB) Chairman Timur Bayındır, on the other hand said that "there were some rumors that Atatürk Airport was going to be a construction area."

"On the contrary, the idea of making a giant park was a very elegant step. Istanbul was very much in need of such a park," he said. Bayındır said they believe it will be a functional park.

"We think that this park will be used just like İzmir International Fair area because the park is close to the exhibition center. For this reason, some buildings can be used for fairgrounds instead of demolishing everything," he noted.