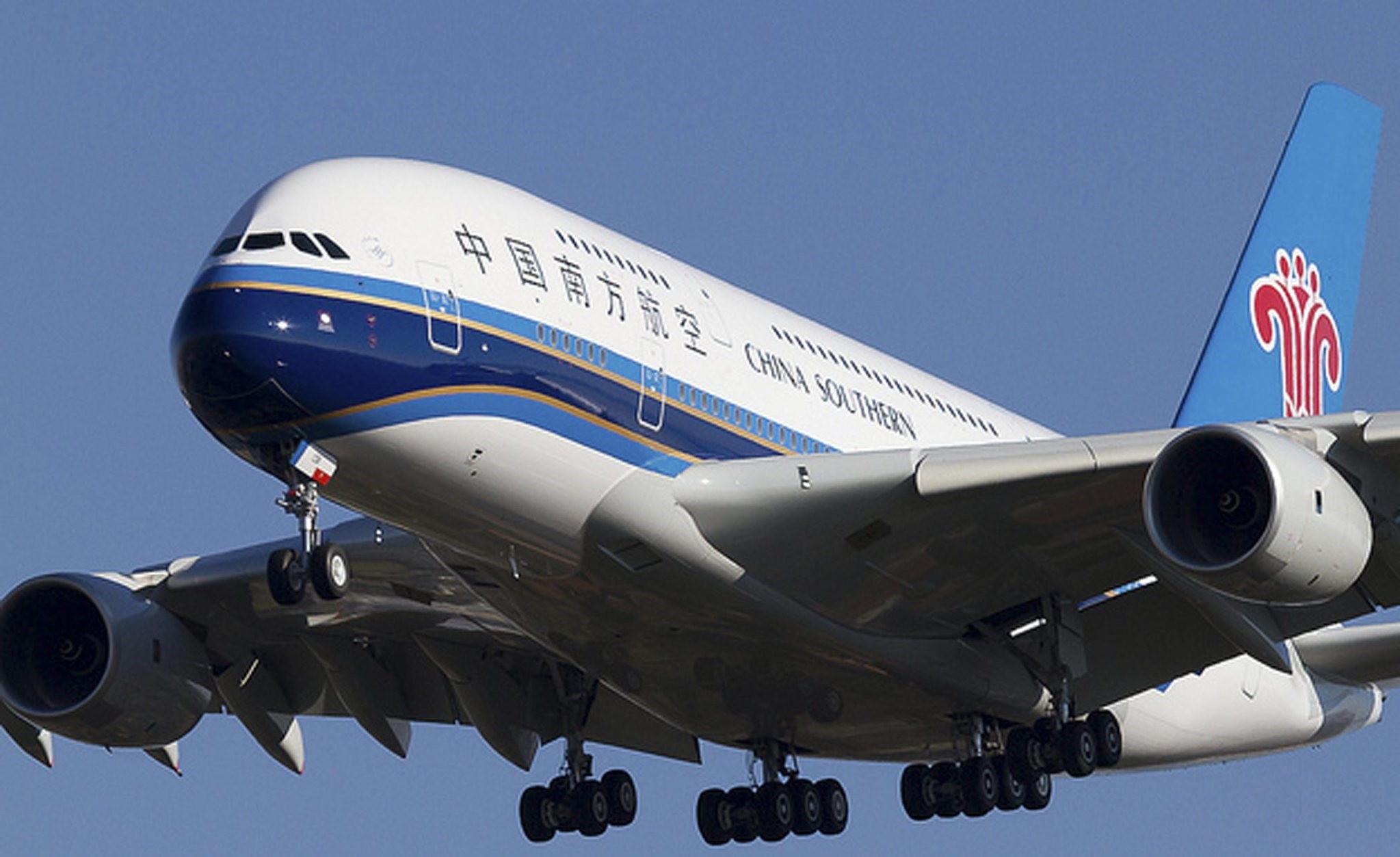 Chinese aviation giant, China Southern will be resuming flights to Istanbul later this year. This was the result of successful talks formed with the initiative of Hotel Association of Turkey (TÜROB) and China Southern. Additionally, a second airline, Hainan Airlines, will also fly to Turkey starting in 2019, according to TÜROB Chairman Timur Bayındır. Currently, Chinese airlines do not have direct flights to Turkey. China Southern, which is China's largest airline, had previously stopped flights to Istanbul due to security concerns, although Istanbul flights were the most profitable routes among international flights in 2015 and 2016.

The airlines will have up until June to apply to Turkish authorities for the arrangements of these flights.

The delegation formed with the initiative of TÜROB and the participation of Istanbul governor's office, Turkish Airlines (THY) and Turkey Tourism Investors Association (TTYD) held the talks which helped persuade these companies to resume their flights.

The delegation had set out with the goal of "1 million Chinese tourists." The biggest obstacle in reaching this target was the Chinese airlines' decision to halt flights.

"So, first of all, the talks were necessary to convince these companies," Bayındır said.

Evaluating the results, he said "a positive approach" was formed during the talks held with China Southern and Hainan Airlines.

Chinese visitors can fly to Turkey on one of the 34 scheduled flights with Turkish Airlines, which organizes a part of the flights in partnership with China Airlines.