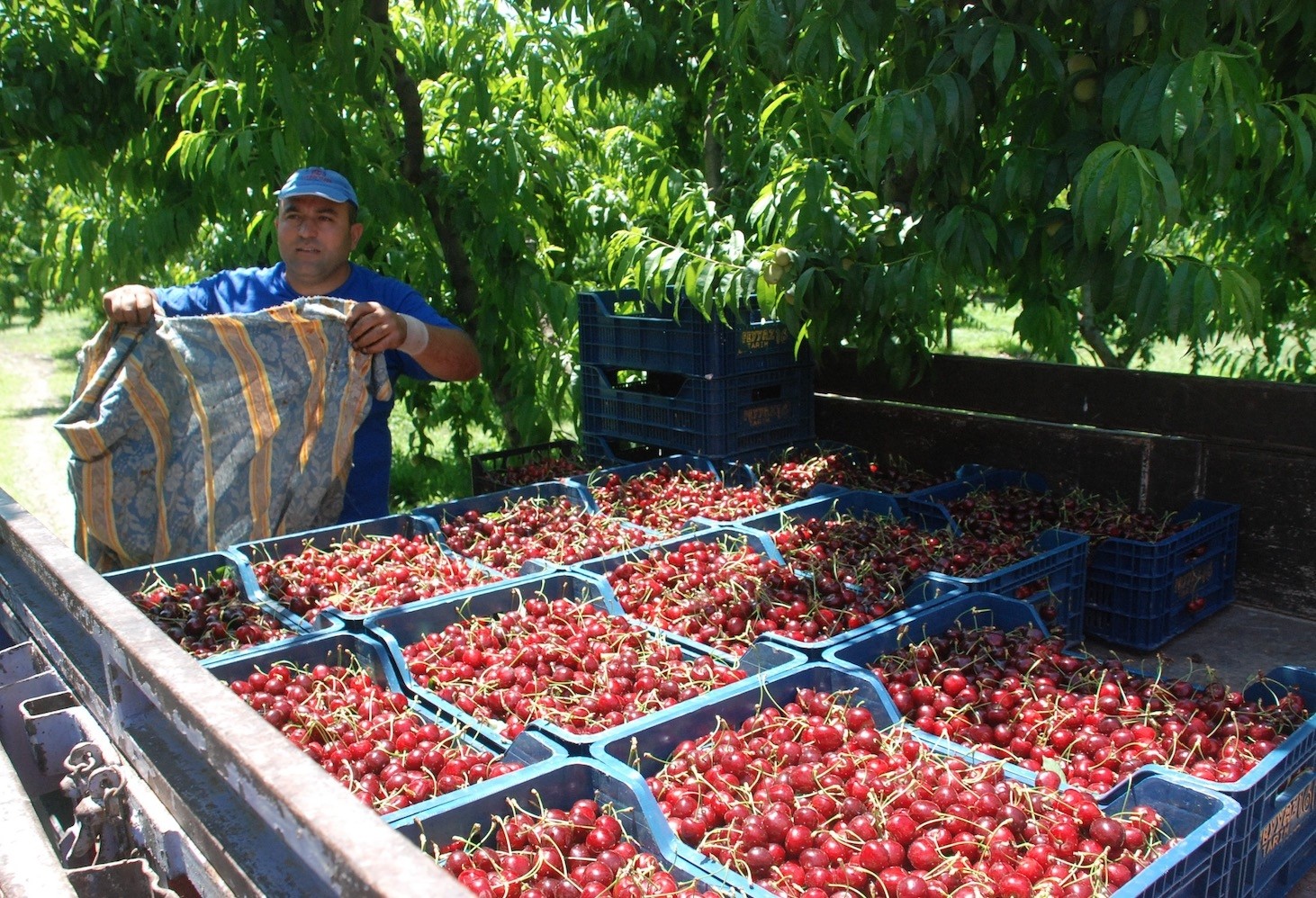 Renowned for their quality and taste across the world, Turkish cherries have become a favorite of European consumers. Now Turkey has received a permit to export cherries to China, following eight years of technical and diplomatic work, and many rounds of serious negotiations between Turkish exporters and Chinese authorities. A delegation from Taiwan is due to visit Turkey for local cherries as well.

"The quarantine requirements between Turkish and Taiwanese governments must be fulfilled on absolute terms in order to enter this market," said Yazgan.

Recalling that Turkish cherries have been shipped to China for the first time after a bilateral protocol had been inked, he said a Taiwanese delegation will visit Turkey next week and examine production areas and facilities.

"There is a high demand for red fruits. Cherries are packaged in customized gift wraps. People present nicely packaged cherries to one another. Therefore, Taiwan is a really significant market for Turkish cherries. If we can sell a product to China, there is no obstacle in sending it to Taiwan," he said.

Turkey ranks first in cherry production and third in exports in global statistics.

According to the data of Mediterranean Exporters Association, Turkey exported nearly 60,000 tons of cherries in 2017 and generated $159 million from these exports. In the January to May period of this year, the volume of cherry exports reached 20,400 tons with a value of approximately $60 million, seeing a 184 percent increase from the same period last year.