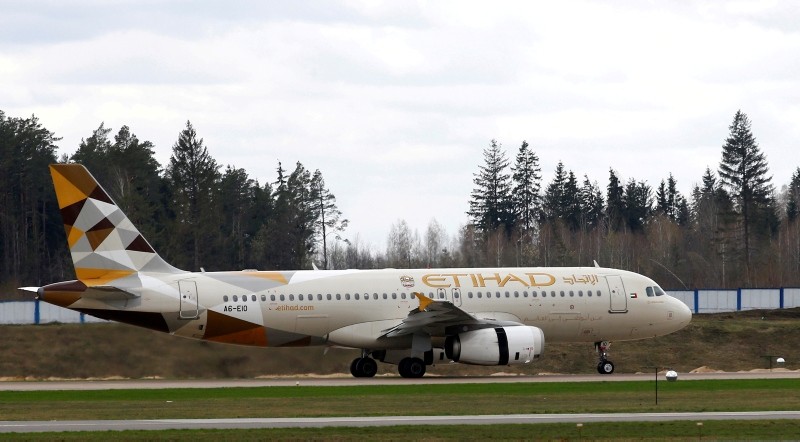 The United Arab Emirates' flagship carrier Etihad has posted losses of $1.52 billion despite a slight bump in revenue compared to the previous year.

The Abu Dhabi-based airline's second consecutive annual loss comes as the long-haul carrier reduced its aircraft fleet from 119 to 115 last year. Some 18.6 million passengers flew on Etihad in 2017, approximately the same as 2016.

The airline said Thursday that it faced challenges from significant fuel cost increases and costs associated with equity partners Alitalia and airberlin.