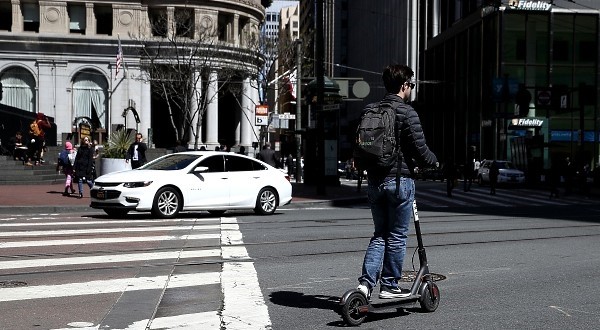 The electric scooter-sharing company Bird has become the first scooter startup to reach a valuation of $1 billion.

In the fiercely competitive and costly to grow business of scooter startups, Bird was last valued at $400 million after closing $100 million in series B funding in early March. In late May, the company reportedly raised $150 million in a series C funding led by Sequoia Capital that would value the company at $1 billion.

According to a report on the Quartz, at least three investors involved in that funding - Sequoia, Accel, and Tusk Ventures - have already signed documents and wired money to Bird.

The activity comes at the same time the U.S. city of San Francisco is ordering three companies - LimeBike, Bird and Spin - that began renting motorized foot-pedal scooters in the city last month to stop operating until they can ensure riders are obeying state laws and that the devices are not a hazard to the public.

City Attorney Dennis Herrera said in letters to the three companies that the city has received numerous complaints of riders whizzing by on sidewalks, not wearing helmets and parking the devices on sidewalks, obstructing the right of way.