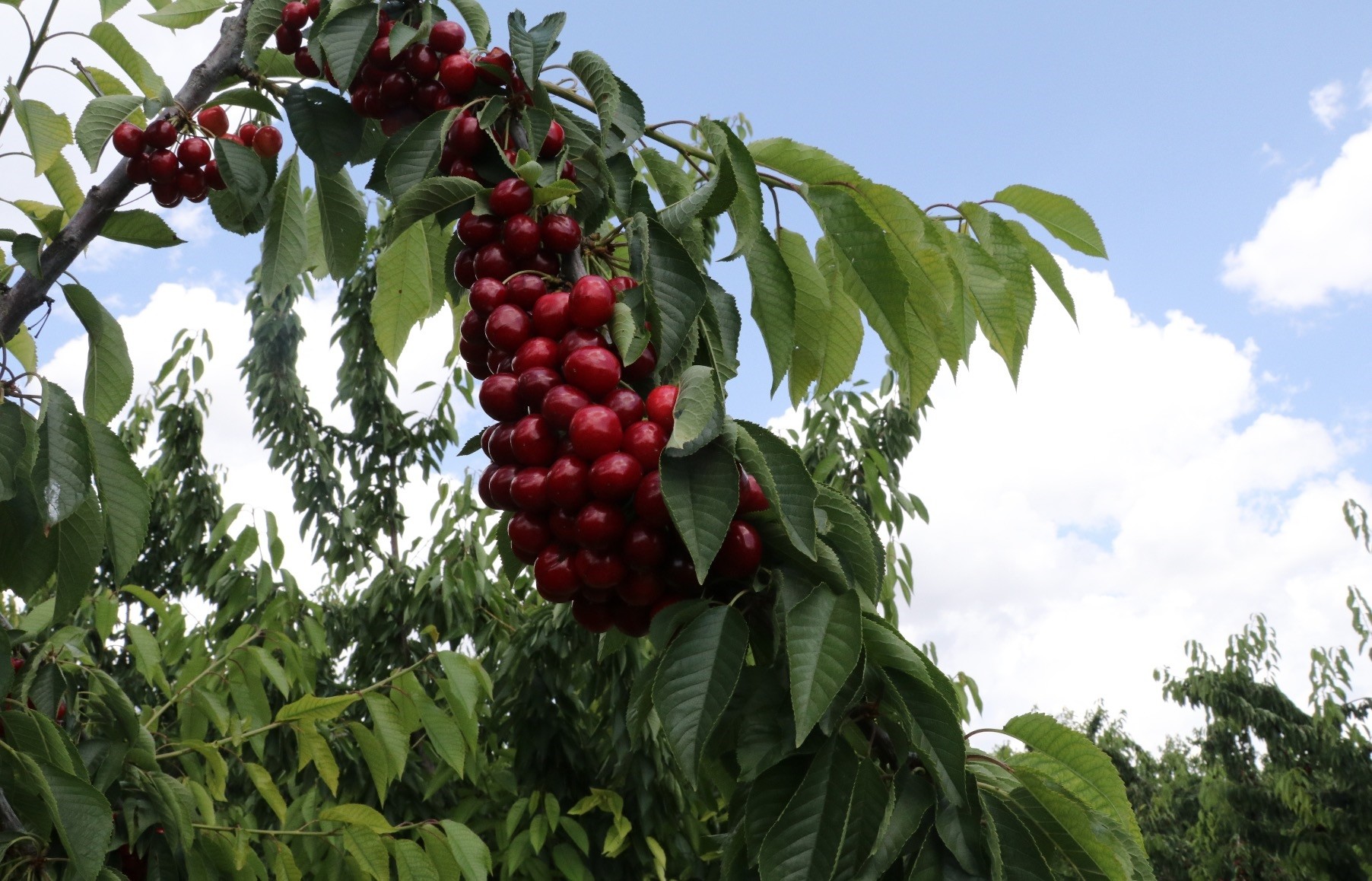 Turkey's cherry exports to Russia, where the 2018 FIFA World Cup is currently running, hit 12,900 tons as of June 17, with a 117 percent increase compared to the same period last year.

According to the Uludağ Exporters' Association, seasonal conditions this year and early start of cherry harvest by about 10 days have reflected positively on exports.

According to the Mediterranean Exporters Association, Turkey exported nearly 60,000 tons of cherries in 2017, earning nearly $159 million.

During the January-May period of this year, the volume of cherry exports saw a 184 increase from the same period last year, as it reached 20,400 tons, valued at nearly $60 million.

Country-wise exports to Russia increased by 117 percent during the first five months - rising from 5,945 tons to 12,900 tons.

The exports value to Russia also increased by 77 percent from $10.7 million to $19 million.

He added that there were high demands in Russia and European market.

"It is very positive that cherry exports to Russia have increased by 117 percent. The World Cup has had a positive influence on cherry exports. Fans from around the world are enjoying Turkish cherries," he said.

Yazgan stressed that the warming of ties with Russia also boosted exports. "In addition, there are some serious demands in the European markets as well," he said.

Renowned for their quality and taste, Turkish cherries have become a favorite of European consumers. The country recently received a permit to export cherries to China, after almost eight years of technical and diplomatic work, as well as a series of negotiations between Turkish exporters and Chinese authorities. A delegation from Taiwan is due to visit Turkey for cherries as well.

Turkish cherries have reached different countries of the world thanks to Turkish Cargo. It recently started carried the precious cargo to the Norwegian capital Oslo just under six hours.

Normally, it would take six days by truck to reach Norway which would seriously affect the quality of the fruits.

With the success the Oslo operation, cherry growers said that they were planning to export to eight new countries by air which may boost total exports by almost 30 percent compared to the previous year.

Turkish Cargo has made a significant contribution to the shelf life of Turkish cherries and in the expansion of its market.