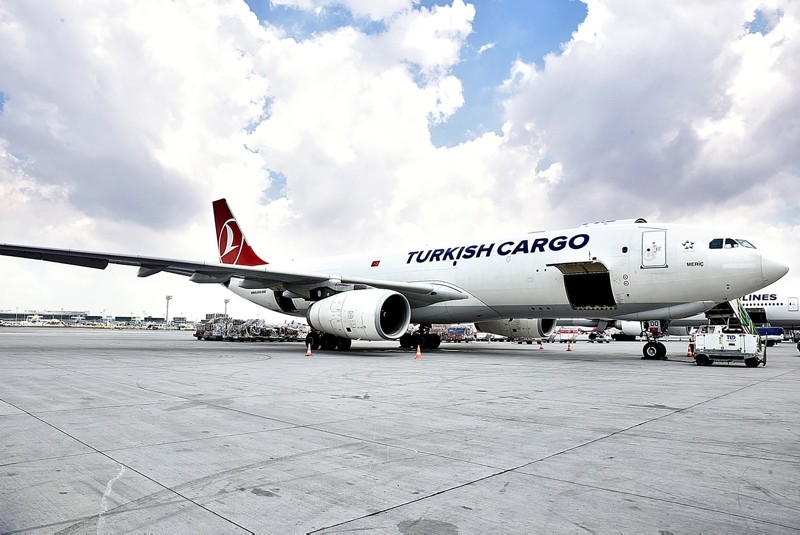 In his tweet, Ekşi said that according to global air cargo transport data service provider WorldACD Jan. – May 2018 data, the global air cargo market grew by 4.3 percent while Turkish Cargo recorded a 30 percent growth, placing it at number eight in the top 10 international air cargo carriers thanks to the high growth performance it displayed.

Turkish Cargo – as one the fastest-growing air-cargo brands in the world – currently offers air freight services to 122 countries, making it the air cargo flying to the most countries across the globe. Turkish Cargo operates 18 aircrafts with 3 more 777 Freighters ordered from Boeing.

Turkish cargo carried around 1.1 million tons of cargo and had a revenue of $10.96 billion in 2017. The company delivered some of the most unusual cargos in years, from young endangered penguins and a young giraffe to a $2 million "Devel Sixteen" Hypercar with a 12.3-liter engine.

Turkish Cargo aims to be among the top 5 cargo airlines by 2023.