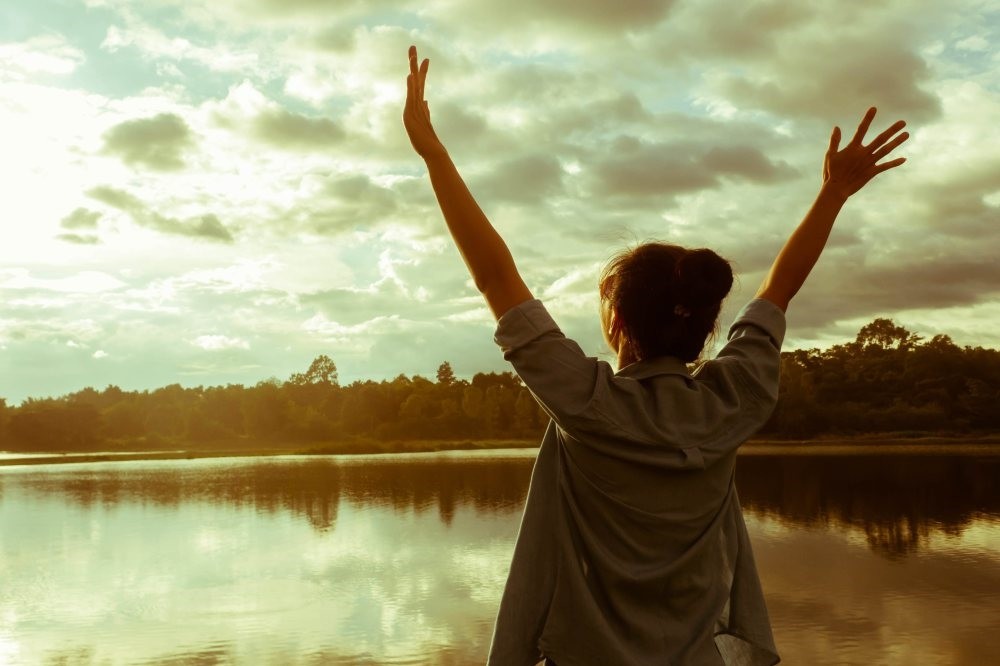 With the opportunities and quality it offers, Turkey has experienced a boom in its health tourism sector with 700,000 tourists coming to the country for treatment last year. The country is setting the bar even higher as it aims to receive at least 850,000 medical tourists

Besides being an indispensable holiday destination for tourists from around the world, especially from Asia, Europe and the Middle East, Turkey has also seen considerable growth in health care tourism in recent years. Numerous patients come to the country for various reasons such as price, quality, technical conditions, short waiting periods and high-end facilities. In 2017 the country welcomed 700,000 medical tourists, according to, Emre Ali Kodan, chairman of the Istanbul International Health Tourism Association (İSTUSAD).

He noted that Turkey stood out in health tourism in recent years, especially in the field of medical tourism related to the treatment of tourists.

In 2008 the total number of tourists who came to Turkey for health reasons was 75,000. "It has increased about 10 times over the past 10 years. This number will continue to grow. We think that at least 850,000 patients will come to Turkey for treatment in 2018, perhaps even closer to 1 million," Kodan added.

Turkey is ahead of Europe in terms of quality and price, he noted, saying the affordability is more favorable when compared to the EU, the U.S. and other Western countries, sometimes even dropping to one-tenth the price.

"The price in Turkey is less than half of even the cheapest figures. Heart valve replacement in the United States is $150,000 on average, while it corresponds to almost one-tenth of that figure in Turkey at $17,000," Kodan continued. "Knee joint replacement is $48,000 in the U.S. and $11,000 in Turkey. The American figures are similar to European countries, as well."

He also stressed that waiting time in Turkey is also very short. "For example, we are constantly reading in newspapers about patients having to wait for six months for an operation in the U.K. The waiting time for a knee surgery in a Western country is 18 months, but it is only two weeks at most in Turkey. Excluding transport, operations are carried out in Turkey within two weeks."

Turkey had the largest number of patients coming from Germany in 2016, followed by Azerbaijan, Iraq, Syria, Turkmenistan, the U.K., the Netherlands, Russia and Saudi Arabia, he noted.

In such cases, he said, it is natural for neighboring countries to come to the fore, explaining that a considerable number of patients come to Turkey from Europe, Russia, the Turkic republics and the Gulf region, pointing to Turkey's attraction in this regard.

Tourists mostly prefer Istanbul, Antalya and Ankara for treatment, and most of these patients come for emergency services, eye diseases and gynecological/obstetrics branches, followed by pediatric diseases and internal diseases.

Kodan stated that patients often come to Turkey in June, July and August, adding that the private health sector in the northern regions is less busy during this period.

According to a report published by the International Medical Travel Journal (IMTJ) in May this year, Turkey ranked third for health tourism income at $600 million, Kodan said, highlighting some items such as beauty and spa tourism and tourist health were not included in this figure. He said the U.S. led the way in health tourism value, followed by South Korea, Thailand and Germany.

Kodan said that according to a recent statement by former Health Minister Ahmet Demircan, Turkey currently earns $4 billion in health tourism revenue annually but is aiming for 2 million patients and $20 billion in revenue by 2023.

Expressing that health tourism is a field that requires empathy, Kodan said health tourism comes to the fore among Turkey's foreign exchange-saving activities, which include many elements such as personnel, hospitals, accommodation, translation services, insurance transactions, tourism, food and beverage items, and services that add prestige to the country.

"In this context, as a nongovernmental organization, we consider it very important to be a part of this significant process at every stage, from airport to hospital, and assist our public and private sectors in all of their operational needs, such as operation, marketing, promotion, branding, fairs and organization, foreign delegate visits, research and feasibility reports," Kodan said. "In the meantime, we are proud to stand by and work with the government to monitor this complicated process and the operations of all involved parties, and provide support with our expert team, managers and experienced staff."