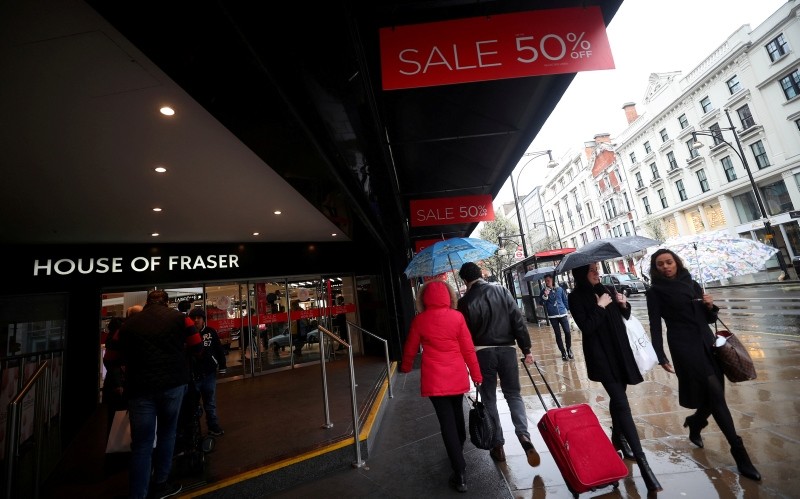 In an announcement to the London Stock Exchange, Sports Direct said it has acquired House of Fraser's British stores, the brand and all of the stock in the business for 90 million pounds ($115 million).

The news came hours after House of Fraser said it was calling in administrators after discussions between investors and creditors failed to offer a "solvent solution." The decision put 17,000 jobs at risk.

Financial firm EY had been expected to be appointed administrator on Friday.

One of Britain's best-known high street names, House of Fraser has struggled in the era of discount stores and online shopping.

Its most recent crisis began when C.banner, the Chinese owner of Hamleys toy store, pulled its investment. It had been planning to buy a 51 percent stake and pump 70 million pounds ($89 million) into the chain, but pulled out last week.