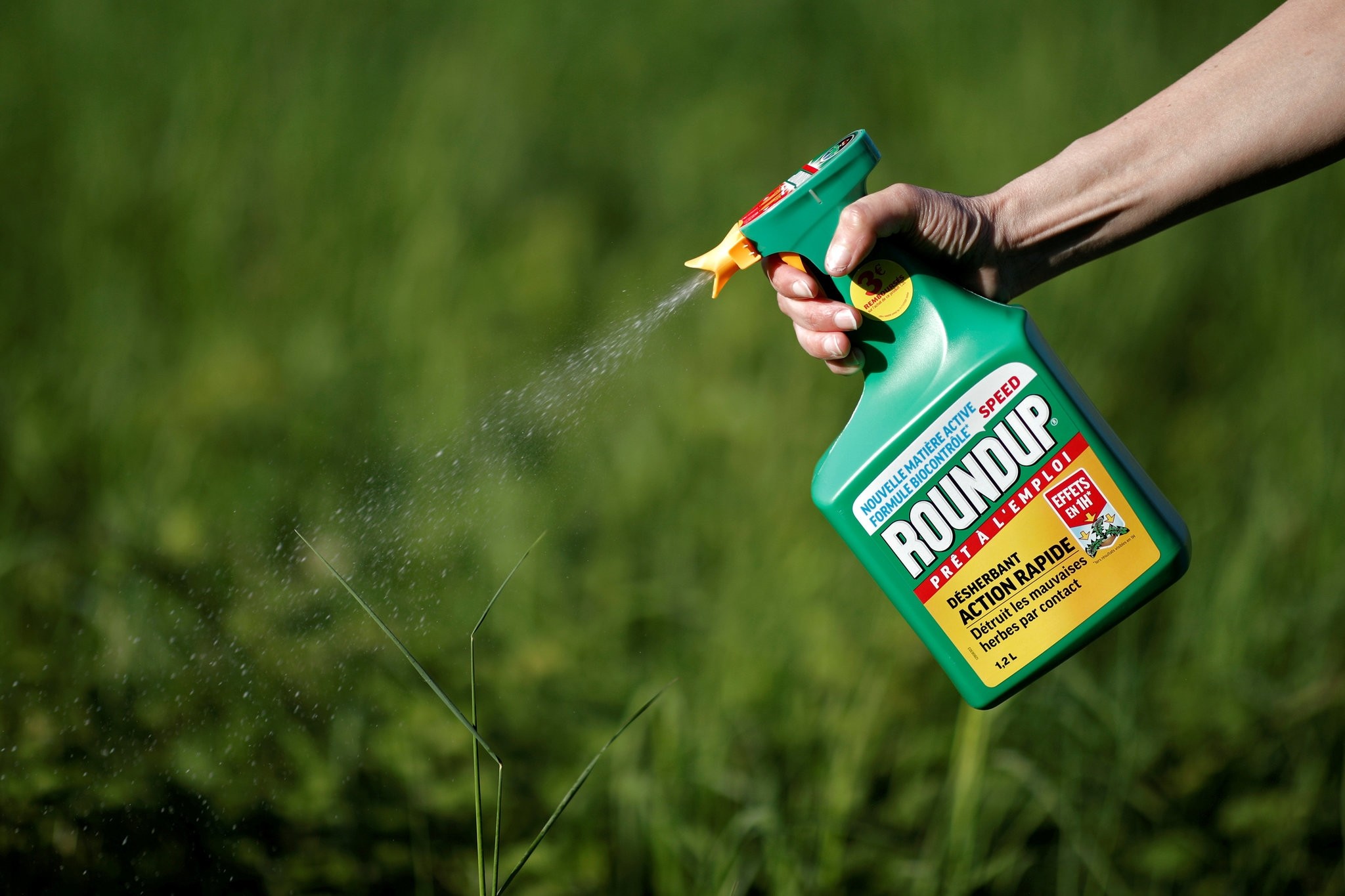 A woman uses a Monsanto's Roundup weedkiller spray without glyphosate in a garden in Ercuis near Paris. (REUTERS Photo)
by Aug 11, 2018 12:00 am

A California jury ordered chemical giant Monsanto to pay nearly $290 million Friday for failing to warn a dying groundskeeper that its weed killer Roundup might cause cancer.

Jurors unanimously found that Monsanto -- which vowed to appeal -- acted with "malice" and that its weed killers Roundup and the professional grade version RangerPro contributed "substantially" to Dewayne Johnson's terminal illness.

Following eight weeks of trial proceedings, the San Francisco jury ordered Monsanto to pay $250 million in punitive damages along with compensatory damages and other costs, bringing the total figure to nearly $290 million.

Johnson, a California groundskeeper diagnosed in 2014 with non-Hodgkin's lymphoma -- a cancer that affects white blood cells -- says he repeatedly used a professional form of Roundup while working at a school in Benicia, California.

"I want to thank everybody on the jury from the bottom of my heart," Johnson, 46, said after the verdict.

"I am glad to be here; the cause is way bigger than me. Hopefully this thing will get the attention it needs."

Johnson, who appeared to fight back sobs while the verdict was read, wept openly, as did some jurors, when he met with the panel afterward.

The lawsuit built on 2015 findings by the International Agency for Research on Cancer, part of the UN World Health Organization, which classified Roundup's main ingredient glyphosate as a probable carcinogen, causing the state of California to follow suit.

Monsanto vice president Scott Partridge was unimpressed with the results. "The jury got it wrong," he told reporters outside the courthouse.

"We are sympathetic to Mr Johnson and his family," Monsanto said in a statement, but promised to appeal the ruling and "continue to vigorously defend this product, which has a 40-year history of safe use and continues to be a vital, effective and safe tool for farmers and others."

"When you are right, it is really easy to win," he said. 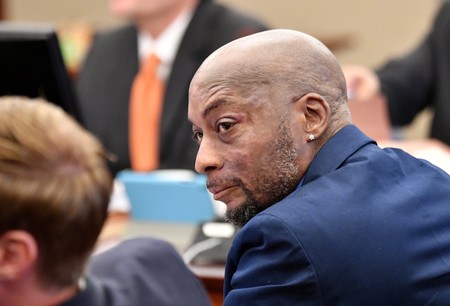 Wisner called the ruling the "tip of the spear" of litigation likely to come.

The lawsuit is the first to accuse the product of causing cancer, but observers say a Monsanto defeat likely opens the door to thousands of other claims against the company, which was recently acquired by Germany's Bayer.

"The jury sent a message to the Monsanto boardroom that they have to change the way they do business," said Robert F. Kennedy Jr -- an environmental lawyer, son of the late US senator and a member of Johnson's legal team.

Partridge said that Monsanto had no intention of settling the slew of similar cases in the legal queue, saying if anything the company would work harder to demonstrate the weed killer is safe.

"It is the most widely used and most widely studied herbicide in the world," Partridge said.

Johnson's team expressed confidence in the verdict, saying the judge in the case kept out a mountain of more evidence backing their position.

"All the efforts by Monsanto to put their finger in the dike and hold back the science; the science is now too persuasive," Kennedy said, pointing to "cascading" scientific evidence about the health dangers of Roundup.

"You not only see many people injured, you see the corruption of public officials, the capture of agencies that are supposed to protect us from pollution and the falsification of science," Kennedy said.

'Win for all of humanity'

The judgement will stand even if Johnson succumbs to his cancer during appeals, according to his lawyers.

"We will fight this to the last minute of the last day," Wisner said. "We will do everything to make sure Mr. Johnson and his family share in that award."

"The Johnson vs Monsanto verdict is a win for all of humanity and all life on earth," said Zen Honeycutt, founding executive director of non-profit group Moms Across America.

"The majority of our illnesses and losses to soil quality, water, wildlife and marine life are due to toxic chemicals, particularly Monsanto's most widely used glyphosate herbicides like Roundup and Ranger Pro."

Despite its denials of any links between its products and ill health effects, Monsanto has already suffered hits to its reputation in light of the controversy.

Founded in 1901 in St Louis, Missouri, Monsanto began producing agrochemicals in the 1940s. It was acquired by Bayer for more than $62 billion in June.