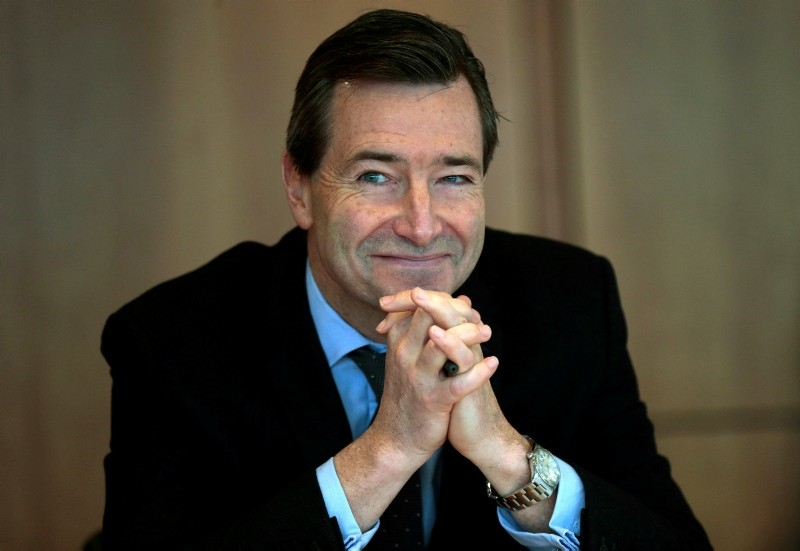 The chief executive of Financial Times John Ridding decided to hand back a 510,000 pound ($645,000) pay raise after being criticized by some of the London-based newspaper's journalists.

Ridding announced his decision in an email shorty before a union meeting by the FT staff.

The executive said since the tax has already been paid on it, about half of the amount would be returned to the company and the resulting sum would be used for a "women's development fund."

"The first call on these resources will be a women's development fund to augment and accelerate our efforts to support the advancement of women into more senior roles at the FT and reduce the gender pay gap," he said.

Ridding's annual salary was increased by 11 percent to 2.6 million pounds ($3.3 million). According to him, the pay raise was performance related and was decided by FT's Japanese owners Nikkei after an independent assessment.

On Aug. 3, a group of FT reporters complained about the pay of the CEO and called for him to give back some of the money, according to an email seen by Reuters.

Steve Bird, joint head of the paper's National Union of Journalists group, wrote to FT editors and journalists across the world to raise the issue.

"We believe that John Ridding should give back his absurdly large pay increases since 2016 and use the funds to reward all staff, especially those on lower salaries, and to help bridge the gender pay gap," Bird wrote in the email dated Aug. 1.

In the email, which was signed by over 20 FT journalists, Bird said the paper had suffered for years from negligible pay raises, real-terms pay cuts and pinched resources.

"The company's decision to pay its chief executive 100 times the salary of a trainee journalist makes a mockery of any concept of fairness and breaks the bounds of corporate integrity," Bird wrote.