PepsiCo to purchase Israel's once controversial SodaStream for $3.2B 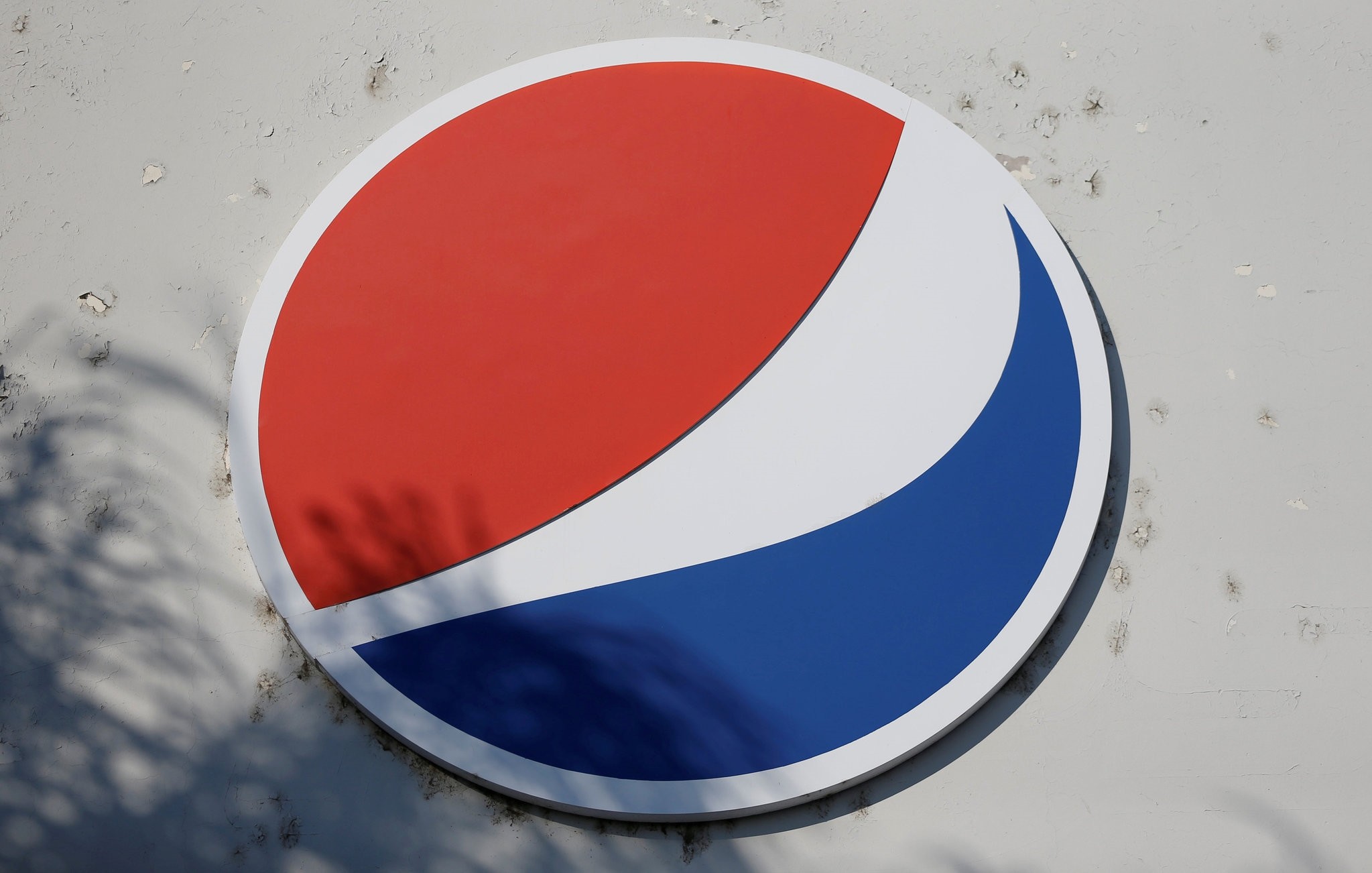 PepsiCo will buy household drink-machine maker SodaStream for $3.2 billion as it battles chief rival Coca-Cola for an edge in the health-conscious beverage market. The company came under fire several years ago when critics called for a boycott over a factory it had in the illegally occupied West Bank, despite employing many Palestinians. It has since closed that factory and relocated to a much larger facility in southern Israel.

Founded in the UK in 1903, SodaStream was a coveted device in British kitchens in the 1970s and 80s, allowing customers to create fizzy drinks by adding flavoured syrups to carbonated water, but it faded in popularity as soft drinks became cheaper.

The Israel-based company now focuses on turning water into sparkling water to tap into a trend towards younger and more health- and environmentally-conscious consumers. PepsiCo will pay $144 per SodaStream share in cash, representing a 10.9 percent premium to Friday's closing price of SodaStream's U.S.-listed stock and a 32 percent premium to its 30-day average.

The Purchase, New York-based group will use cash on hand to fund the acquisition. PepsiCo said the transaction, which has been unanimously approved by both firm's boards and is expected to close by January 2019, is another step in its bid to "promoting health and wellness through environmentally friendly, cost-effective and fun-to-use beverage solutions."

Speculation about PepsiCo or Coca-Cola buying Sodastream has bubbled for years. The company had marketed itself as a more environmentally friendly alternative to mainstream bottled drinks and therefore a threat to the giant producers. But the notion of creating soft drinks at home has had limited success. Over the years, many users have used Sodastream only for making fizzy water, without the flavoured syrups it sells. Coca-Cola and Keurig Green Mountain forged a partnership in 2015 to market a counter-top cold-drinks machine, but pulled the plug the following year after it failed to take off. It remains to be seen what Keurig Dr Pepper will do in the space.

The company was created last month by the merger of Keurig Green Mountain, now owned by private investment firm JAB Holding, and Dr Pepper Snapple. SodaStream's shares have jumped 85 percent this year after a 78 percent increase in 2017 and have moved to $130 from $16.31 at the end of 2015. In second-quarter results issued earlier in August, SodaStream's revenue grew 31 percent to $171.5 million, driven by growth in Germany, France, Canada and the United States, while net profit rose nearly 82 percent.

The company was acquired by Soda-Club in Israel in 1998 before Private equity group Fortissimo Capital bought a controlling stake in 2007 and the company went public on Nasdaq in 2010. PepsiCo said its strong global distribution capabilities would position SodaStream for further expansion.