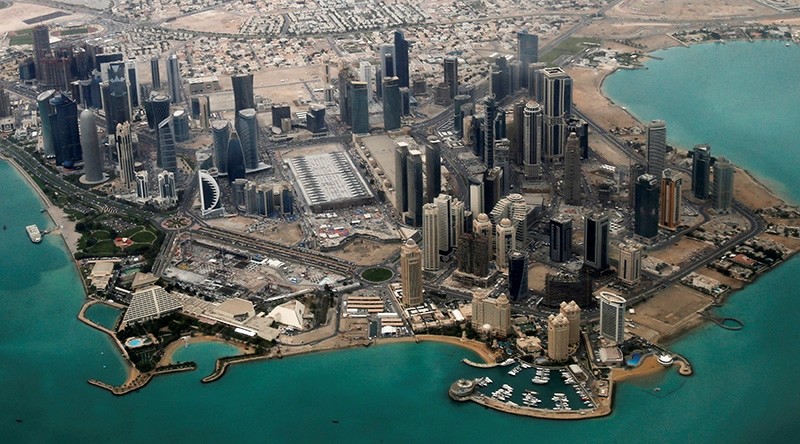 A Saudi official indicated Friday the kingdom was moving forward with a plan to dig a canal that would turn the neighboring Qatari peninsula into an island.

"I am impatiently waiting for details on the implementation of the Salwa island project, a great, historic project that will change the geography of the region," Saud al-Qahtani, a senior adviser to Crown Prince Mohammed bin Salman, said.

The plan, which would physically separate the Qatari peninsula from the Saudi mainland, is the latest stress point in a highly fractious 14-month-long dispute between the two states.

Part of the canal, which would cost up to 2.8 billion riyals ($750 million), would be reserved for a planned nuclear waste facility, it said.

Five unnamed companies that specialize in digging canals had been invited to bid for the project and the winner will be announced in September, Makkah newspaper reported in June.