Call for 'Made in Turkey' stamp on local products 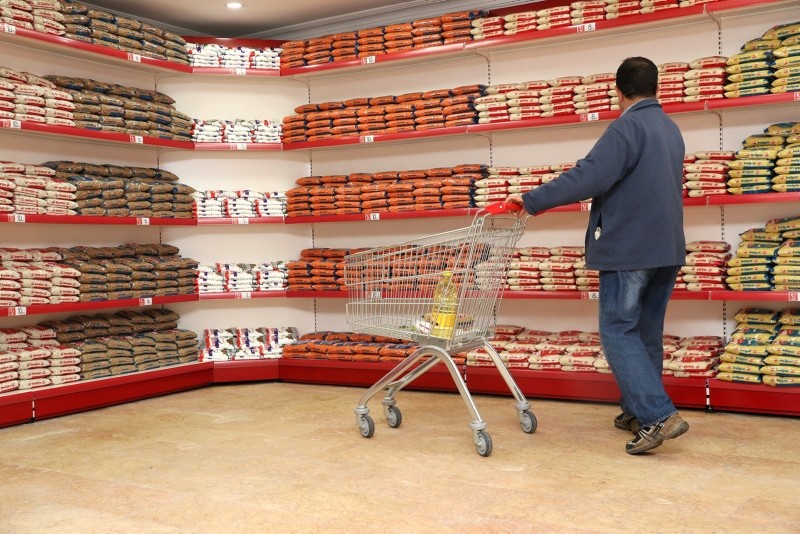 Highlighting the importance of utilizing local products, Turkish tradesmen are calling for a more visible indicator of local goods' origin to be included on packaging.

Turkey has emphasized the importance of choosing local products in order to benefit the economy since the U.S declared an economic war on the country following the detainment of terror-linked U.S. pastor Andrew Brunson.

"Products on racks, counters and departments should be clearly marked as 100 percent Turkish goods and we must direct our people to local goods in order to increase sales and keep our money within our borders," Chairman of the Confederation of Turkish Tradesman and Craftsman (TESK) Bendevi Palandöken said in a written statement.

Palandöken believes that clear labeling will be an effective method to increase sales and strengthen the economy simultaneously.

"In a time when our economy has fluctuated constantly, we are emphasizing the significance of local goods more than ever," he said.

"Knowing which products are 100 percent local and which are only 50 percent local will increase the appeal of the products when consumers are shopping," Palandöken said.

"We also have brands that can generate produce and textiles of the same quality as those widely-known global brands. Our citizens could also consider this information and compare the products. For our economy to recover from this fluctuation, encouragement to choose local goods must increase," he added.

President Recep Tayyip Erdoğan in August called for a boycott of iPhones and other U.S. electronic products as a result of political and economic tensions experienced with the U.S.

"If they have iPhone's, there is Samsung on the other side. We have Venus in our own country, Vestel. We will implement these," he said.

Some Turkish companies and consumers have responded to the call by terminating contracts with American suppliers and choosing to buy products made in Turkey.