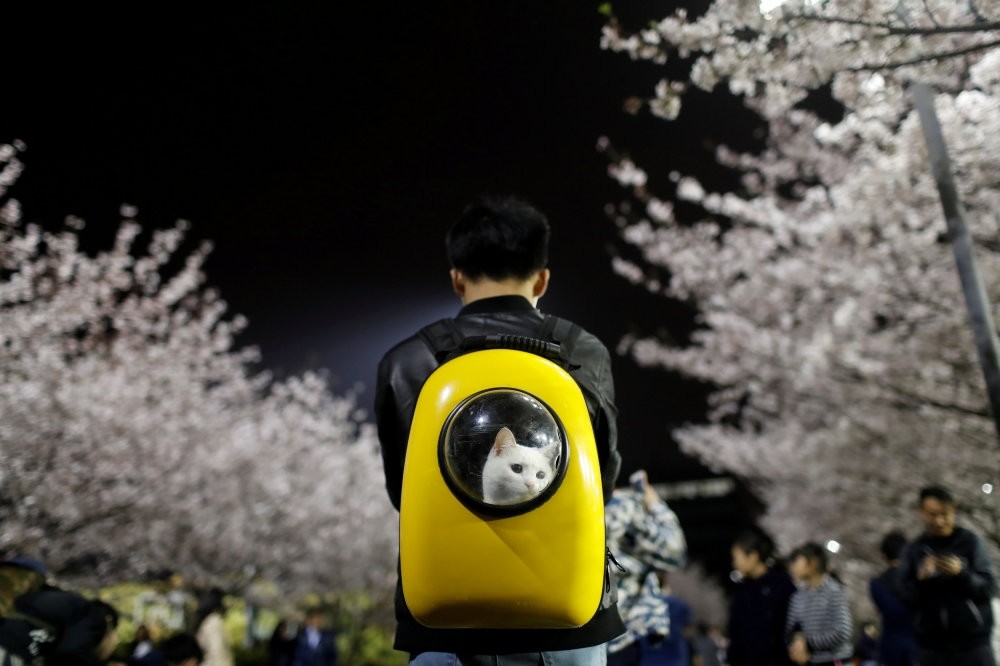 A forecast double-digit jump in spending by Chinese pet owners on their furry companions this year has been met with disbelief and even hostility on Chinese social media, with the world's second-biggest economy expected to further cool. Spending on pets is expected to rise 27 percent to 170.8 billion yuan ($24.9 billion) in 2018 from last year, according to a recent white paper jointly released by a Chinese pets app and organizers of Pet Fair Asia, an international trade show for pets.

Expenditure grew 9.8 percent in 2017. On average a pet owner will spend about 5,016 yuan annually on one pet, up 15 percent from last year, with "the cat economy" in China's bigger cities a major driver, according to the white paper. The expected surge in spending on pets - once denounced by Mao Zedong as bourgeois - appears to be at odds with China's moderating retail sales in recent months, as consumers turned more cautious while disposable income rose at a slower pace, official data shows.

"It'd be better to spend the money helping poor kids," said a social media user. "Remember how we criticised capitalism in the past? We are now implementing it."

Another user wondered if pet owners had spent that much money on supporting their own parents. Millennials account for three-quarters of pet consumers in China, with more than half of them possessing a bachelor's degree or above while 87.5 percent of them are women, according to the white paper. "Our company has seen sales in China's market grow by about 30 percent every year due to a swelling number of pet owners in the country," said Michael Dong, a sales manager at a Beijing-based pet food company. "Most of the customers are young women and China has a rising appetite for hign-end pet products."