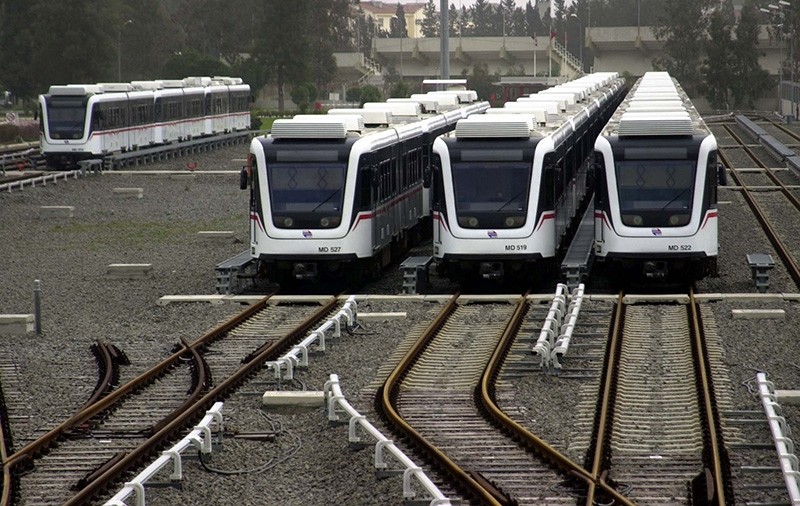 The European Bank for Reconstruction and Development (EBRD) has provided a loan of 80 million euros (nearly $94 million) for the construction of a new 7.2-kilometer (4.5-mile) metro line in Turkey's Aegean province of Izmir.

"The EBRD is providing new financing to the municipality of Izmir, Turkey's third-largest city, as it continues to expand its transport network and improve the quality of urban travel for local residents and tourists alike," the bank said in a statement on Thursday.

The bank previously extended more than 55 million euros (more than $64 million) financing for new vehicles for the Izmir metro system and new car ferries to support an environmentally friendly alternative to the city's busy roads.

Since 2009, the EBRD has invested nearly 11 billion euros (approximately $13 billion) in Turkey -- a top destination for the bank's finance.

In 2017 alone, the EBRD invested 1.6 billion euros (some $1.8 billion) in 51 projects in the country -- nearly a third of this financing was provided in Turkish lira.

Half of the bank's portfolio in Turkey constitutes investments that promote sustainable energy and resource use.