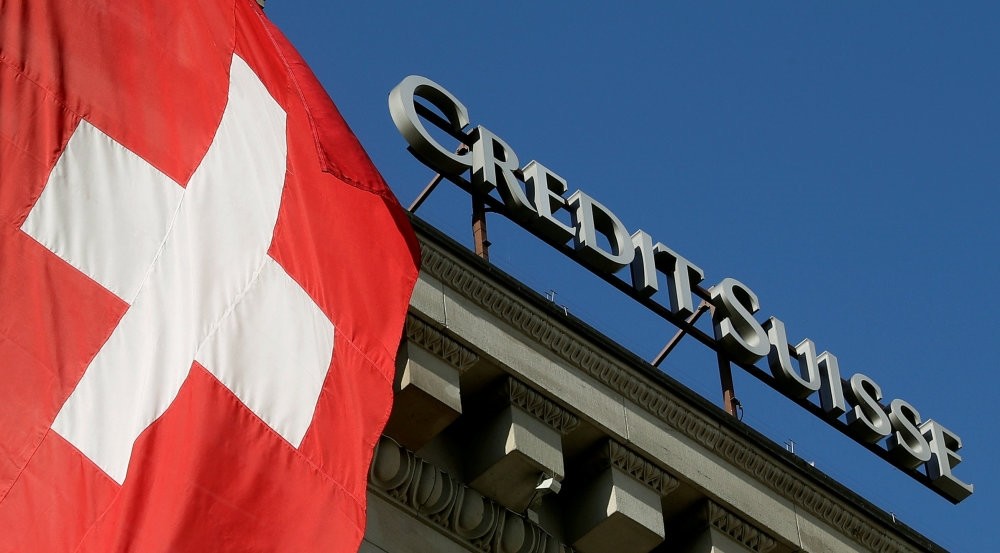 Credit Suisse Group AG was given until the end of next year to strengthen its internal processes to combat money laundering as Switzerland's financial regulator concluded a pair of enforcement proceedings against the nation's second-biggest bank. Swiss regulator FINMA announced the findings following an investigation that looked at Credit Suisse's conduct from 2006 to 2016. In addition to shortcomings regarding FIFA and the two oil firms, the probe also blasted Credit Suisse for shortcomings in its oversight of a high-profile money manager who exposed clients to excessive risk. The money manager was not named in the probe, but the Bloomberg news agency has identified him as Patrice Lescaudron, who was sentenced to five years in prison in February by a Geneva court over a raft of illegal trades.

In a statement, Credit Suisse acknowledged FINMA's findings but stressed that most of the purported missteps occurred before 2014 and that the bank has since taken measures to beef up its compliance systems. FIFA in 2015 became engulfed in a massive corruption scandal that uncovered hundreds of millions of dollars in graft spanning multiple continents. FINMA said it launched an investigation that year to uncover the extent to which Swiss banks and their clients were involved in the corruption within Zurich-based FIFA.

When dealing with FIFA, Credit Suisse did not do enough to properly identify its clients, determine the real beneficiary of accounts or identify business relationships that posed an "increased risk," FINMA said.

While the investigations into the bank's dealings with scandal-marred Petrobras and Venezuela's PDVSA were conducted independently of the FIFA probe, FINMA said it identified "commonalities" with respect to Credit Suisse's shortcomings in all three cases.

"To combat money laundering effectively, every relevant department within the bank must be able to see all the client's relationships with the bank instantly and automatically," FINMA said.

"Progress has been made," by Credit Suisse, Switzerland's number two bank, FINMA added. The bank said that "implementing a culture of compliant growth at Credit Suisse is our highest priority and it is an individual and collective responsibility that we take extremely seriously."

FINMA did not fine Credit Suisse and praised it for cooperating with the probe, but said the bank needed to step up its anti-money laundering efforts and that the success of those measures should be monitored by "an independent third party."