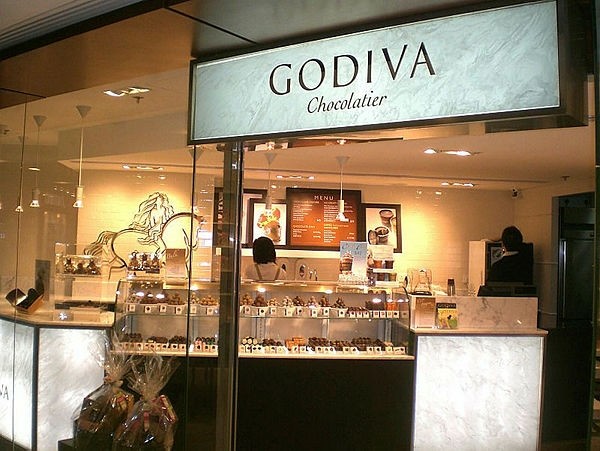 Turkish conglomerate Yıldız Holding is eying the sale of Godiva Chocolatier's Japanese business, which could fetch around $1.5 billion, according to anonymous sources.

Yıldız, owned by Murat Ülker, is one of Turkey's largest companies and has been aggressive in global acquisitions over the past decade or so. The sale of the high-end chain's Japanese business, which has revenue of around $350 million a year, is expected to kick-off in the upcoming weeks and will most likely appeal to companies in Japan that have experience within the unique market.

Ülker and its related companies achieved record high growth in Turkey based on production, sales and exports, as 2017 financial data prepared in accordance with the Tax Procedure Law showed.

Yıldız acquired Belgian Godiva in 2008 with an $850-million investment. It now enters more than 8,000 supermarkets in Turkey, with three different products to appear on shelves: The Dark Ganache Heart, Belgian Lion and Open Oyster.