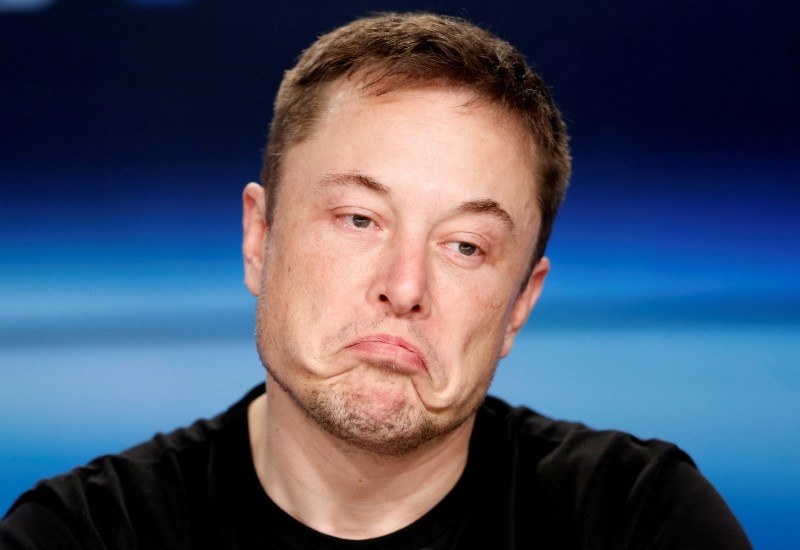 Musk tweeted Aug. 7 that he had "secured" funding to privatize the electric automaker at $420 a share, causing a brief spike in Tesla's share price.

The SEC said Musk's statements on Twitter were "false and misleading" and that he had never discussed the plans with company officials or potential funders.

The commission is asking the court for an order stopping him from making false and misleading statements along with repayment of any gains as well as civil penalties.

Musk later said he later decided against the plan.

The charges were a fresh blow to Musk and Tesla, which have also been buffeted in recent months as the company struggled to reach production targets and Musk gave emotional comments to the media, including one interview where he appeared to smoke marijuana.

Musk "knew that he had never discussed a going-private transaction at $420 per share with any potential funding source," the SEC said in a complaint filed in federal court in New York.

The SEC said it is seeking to bar Musk from serving as an official of any publicly-traded company, in addition to fines to be determined by a court.

The company's fortunes on Wall Street worsened considerably as of Thursday, sinking about 10 percent in after-hours trading to $$277.50, down 25 percent since the day of the tweet.