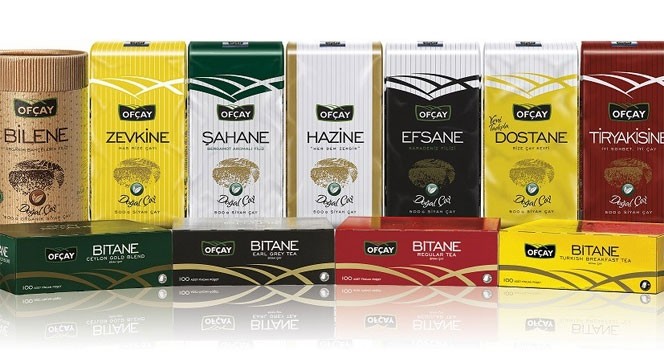 JDE's Turkey branch will create a joint venture with Ofçay if the competition authority approves the sale.

"This partnership will open up new growth opportunities in the Turkish hot beverages space, create synergies for both companies through the combination of both JDE's International dimension and
expertise in coffee with Ofçay's local expertise in tea," JDE said in a statement on their website.

According to the statement both companies will contribute their existing local assets and will operate under the same umbrella with Ahmet Bülent Kasap set to be appointed as CEO.

The sale is expected to be finalized during the fourth quarter of 2018.

Founded in 1885, JDE currently operates in more than 140 countries around the world. Mostly known for its Jacobs brand in Turkey, the company became Jacobs Douwe Egberts after a merger between its parent company Acorn Holdings and American confectionary and beverage company Mondelez International in 2015.