Foreign footballers to be paid in local currency 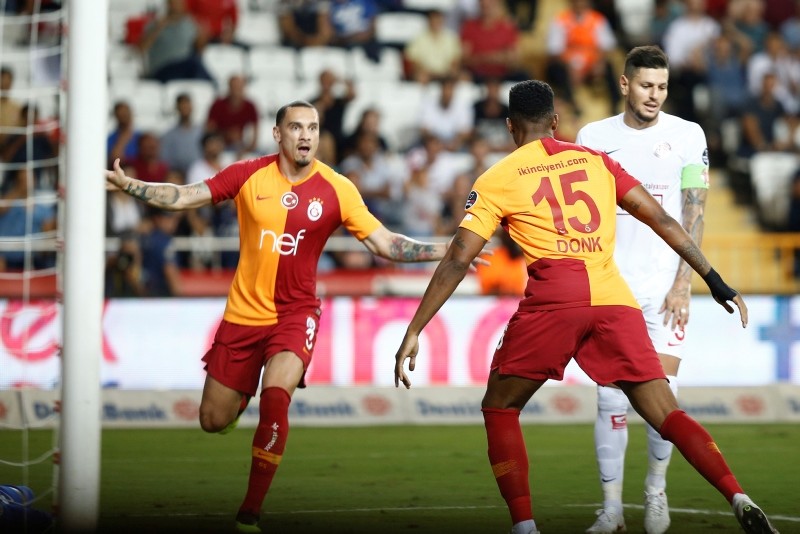 All contracted non-residents living in Turkey will now see a change in their agreements that requires all transactions to be made with the Turkish lira in a bid to end deals with foreign currencies.

Foreign football players in the Turkish Super League will also have their contracts changed, requiring all foreign currency incomes to be converted to lira.

According to the decision requiring agreements to be made with the Turkish lira, all real estate, property, employment and service contracts will be affected by the new move.

If both parties do not agree to the terms, all contracts signed before Jan. 2, 2018, will be converted into Turkish lira by the effective exchange rate determined by Turkey's Central Bank on the same day.

The rate will be determined each year in line with the increase of the consumer price index declared by the Turkish Statistic Institute (TÜİK).

In August, Treasury and Finance Minister Berat Albayrak said that strong countries like Turkey should leave the problem of dollarization behind, and that the government will take steps to prevent foreign currencies from being used for real estate and shopping mall store rent and sales.

The decision has put an end in such deals in foreign currencies, the latest in a series of steps Turkey has taken since August to support the Turkish lira.