Minister: Italy could own about 15 pct of new Alitalia 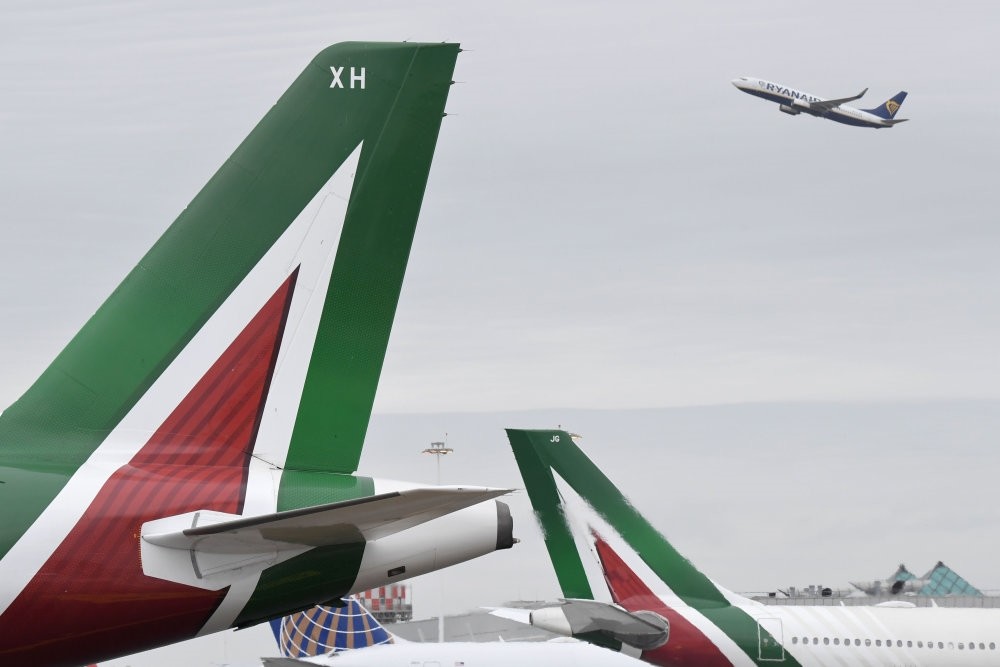 Italy could hold around 15 percent of a relaunched Alitalia, with the new company having up to two billion euros ($2.3 billion) of capital, Deputy Prime Minister Luigi Di Maio said on Friday.

"If France has 14.3 percent of Air France ... we can imagine a similar level of participation (in Alitalia)," Di Maio said in an interview with financial daily Il Sole 24 Ore.

The initial capital for the flagship carrier would be between 1.5 billion and 2 billion euros and the new company would have to "purify itself of everything that has not worked until now", he said.

Alitalia was put under special administration last year and Rome has since been looking for a buyer. The sale was supposed to be concluded by April, but the deadline was moved to the end of October due to a general election in March and a change of government. Di Maio, who is also industry minister, said the Italian railways - Ferrovie Dello Stato (FS) - and one or more international industrial partners would also be investors. Asked if China Eastern or Delta Airlines could be the international partners, he said: "I neither confirm nor deny." On Thursday, Delta declined to comment on market rumours it is interested in the Italian carrier. The chief executive of FS said the group had not been contacted over a financial involvement in the airline, a spokesman said.

Italian state lender Cassa Depositi e Prestiti could help fund the acquisition or hiring of a new fleet of planes. "The theme goes especially for long-term routes that we are focusing on," Di Maio said.

He said if state-controlled companies like oil major Eni , the Post Office and defence company Leonardo wanted to give a hand on certain Alitalia assets "it would be interesting".

A binding offer, or a serious expression of interest, for Alitalia will arrive by end of the month, Di Maio forecast. Di Maio is due to meet Alitalia's main labour unions later on Friday over the future of the carrier.