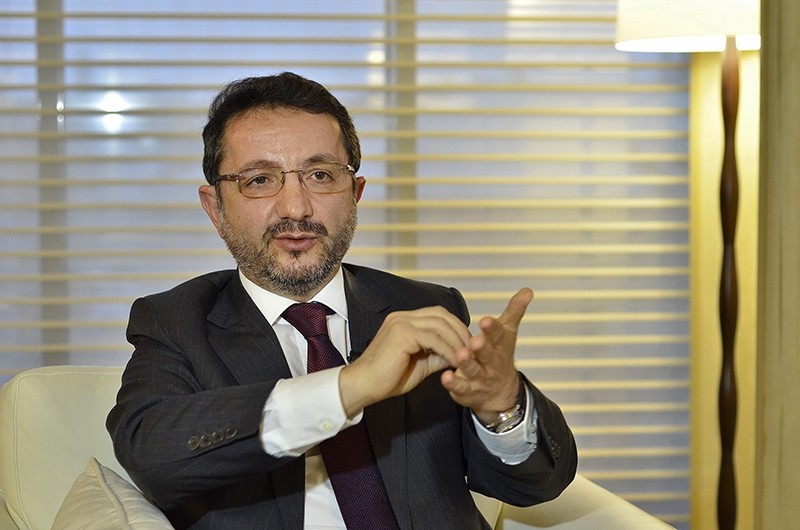 Turkish businessman Abdullah Tivnikli, chairman of the board of directors of Eksim Investment Holding, died Tuesday in the hospital after an extended period of receiving treatment, according to a statement by the holding.

During his address to the Justice and Development Party (AK Party) parliamentary group meeting in Ankara, President Recep Tayyip Erdoğan extended his condolences to the Tivnikli family.

Tivnikli was born in Erzurum, eastern Turkey, in 1959. He graduated from the Mechanical Engineering Department of Istanbul Technical University in 1981 and completed his MBA at the same university. He also received education in the U.K. where he learned about the participation banking model.

Tivnikli, who made landmark contributions to developing Turkey's participation banking infrastructure in his lifetime, was also the longtime vice chairman of the board of directors of Kuveyt Türk Participation Bank.

In addition to his duties in the participation banking sector, Abdullah Tivnikli also served as managing director and later chairman of the board of Eksim Investment Holding – a 6,000-employee group with investments in the grain trade, energy, food and mining sectors.

The father-of four was also known as a philanthropist, contributing to the construction of various mosques, schools and dormitories. He was among the founding members of the Istanbul Research and Education Foundation and the Foundation for Political, Economic and Social Research (SETA), as well as his role in the board of trustees at the Istanbul Sabahattin Zaim University.

Since 2005, Tivnikli was the honorary consul of Bahrain in Istanbul.