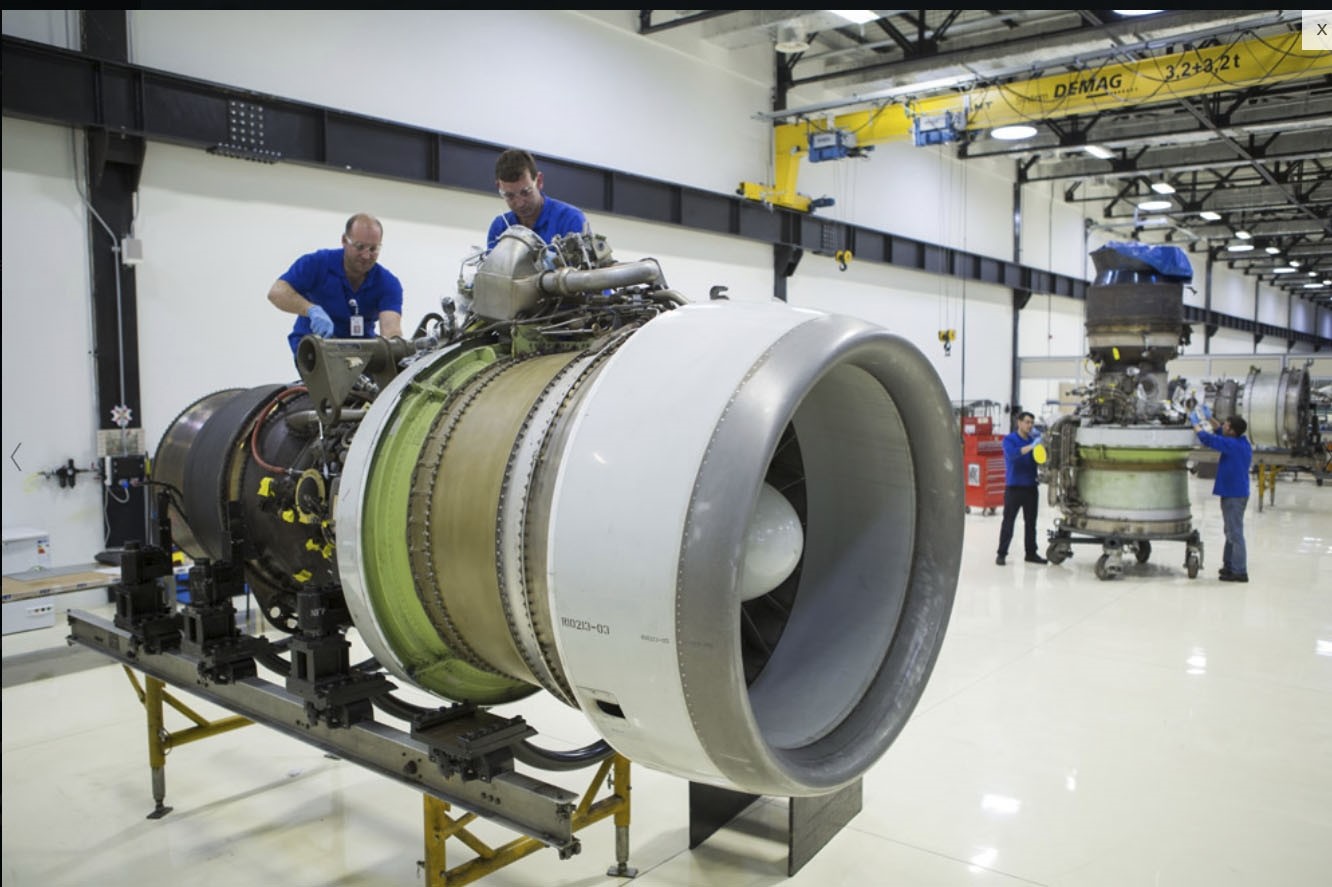 One out of two aircraft around the world has an engine component manufactured and delivered by the leading Turkish engine designer TEI, which produces products for a number of global companies

Turkey's leading aerospace engine designer and manufacturer, TUSAŞ Engine Industries Inc. (TEI) provides engine components to every other aircraft flying around the world. It designed and manufactured the first turboshaft engine for locally developed helicopters and undertakes various engine projects to decrease Turkey's dependency on external resources in the defense industry. It is based in western Turkey's Eskişehir and employs some 2,500 people. It produces critical engine components for global aviation giants like General Electric Aviation, MTU, ITP, Rolls Royce and Safran. General Manager Mahmut Akşit said that TEI is the number one in the country that manufactures products for global companies.

The engine maintenance of various aircraft, including Airborne Warning and Control System (AWAC) developed by the American aviation giant Boeing, are carried out in TEI's facility.

TEI produced and delivered its first engine and engine parts in 1987. It has since transferred manufacturing, assembly and testing technology of aircraft engine parts and modules to other countries and also proved its success in global markets with its reliable, high-quality products that meet international standards. The company manufactured Turkey's first turbodiesel unmanned aerial vehicle (UAV) engine PD170. The engine has over 3,000 hours of test flight under its belt. Turkish Aerospace Industries' (TAI) locally developed UAV Anka uses TEI's PD170 engine.

TEI is also working on its first turboshaft helicopter engine TS1400, which successfully finished its first test in June.

Several other projects have also been launched recently by Turkey, including the Original Light Utility Helicopter, the ATAK Helicopter and the Turkish Utility Helicopter and thrust systems. The Turboshaft Engine Development Project (TEDP) looks to decrease the dependence on foreign sources while enabling domestic production of engine systems, which constitute one of the most important components of these projects, and increasing the percentage of indigenous production in these projects.

The engine will be used in the T625 Multi-Role Helicopter developed by TAI. After the completion of tests, the first domestic helicopter will start flying with a domestic engine. The technology in this engine will also lay the foundation for the engine to be developed for TAI's TF-X national jet fighter project. TEI aims to reach $429 million in net sales and has an export target of $300 million. A total of 50.5 percent of the company is owned by TAI while the American multinational conglomerate General Electric has a 46.2 stake in TEI. The Turkish Armed Forces Empowerment Foundation and the Turkish Aeronautical Association own 3.3 percent of the company.