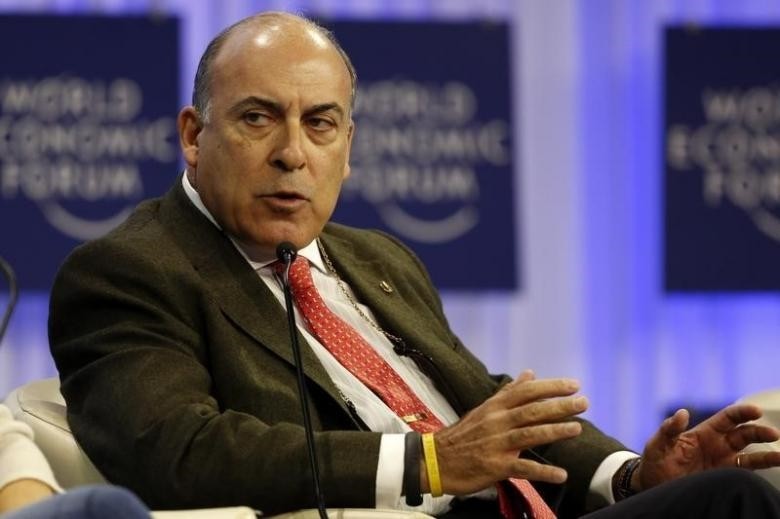 Coca-Cola Company Chairman Muhtar Kent will retire in April and be succeeded by CEO James Quincey, the firm announced on Thursday.

Quincey, who also succeeded Kent as CEO, will become the 14th chairman of the beverage giant.

Quincey, who began his career at Coca-Cola in 1996, will assume the role of chairman and continue as CEO following the company's annual meeting in April.

Kent stepped down from his post in 2017 after serving as CEO for nine years.

Kent, who started working in the company in 1978, quickly rose through the company ranks, holding a variety of marketing and operations leadership positions. He became general manager of Coca-Cola Turkey and Central Asia in 1985.

After leaving Coca-Cola for Efes Beverage Group for six years, he returned to become the company's president and chief operating officer for several regions.

In 2006, he was named president and chief operating officer of Coca-Cola International, and he became CEO in 2008.

Born in 1952 in New York, Kent is the son of former Turkish Consul-General in New York Necdet Kent.

Kent graduated from University of Hull in the U.K. with a degree in Economics and also holds an administrative sciences degree from Cass Business School, City, University of London.