Boeing finalizes deal to buy majority stake in Embraer for $4.2B 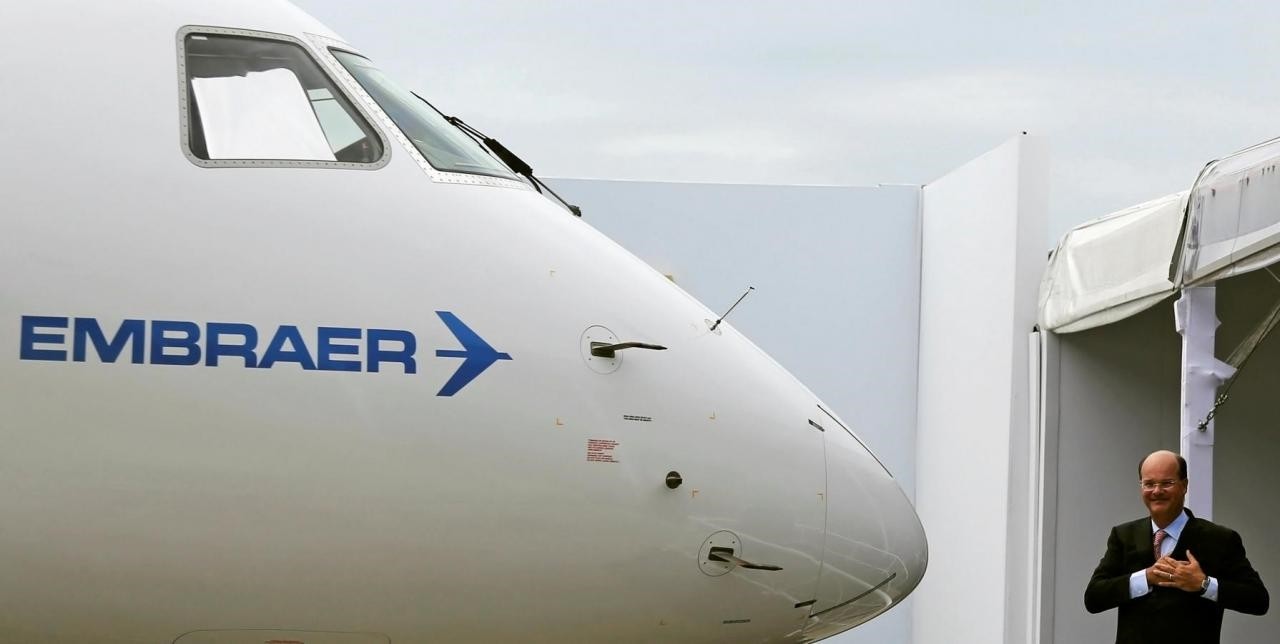 Boeing is buying a majority stake in Embraer's commercial aircraft and services operations for $4.2 billion.

Boeing will have operational and management control of the company. Embraer will keep consent rights for some decisions, such as the transfer of operations from Brazil.

Embraer's board Monday moved to present the deal for approval to the Brazilian government, which holds veto power over important business decisions at the plane maker. But a source close to the negotiations said they were optimistic about the prospects.

It was unclear how long the government could take to make a decision, but President-elect Jair Bolsonaro and his aides have spoken favorably of a Boeing-Embraer deal. Bolsonaro begins his presidency on Jan. 1.

The deal is also subject to shareholder approvals at both Embraer and Boeing.

Separately, Embraer announced details of a joint venture with Boeing intended to promote its signature defense plane, known as the KC-390. Under that partnership, Embraer will have a 51 percent stake in the operation.

Embraer was up 4.5 percent in early-morning trading in Sao Paulo.