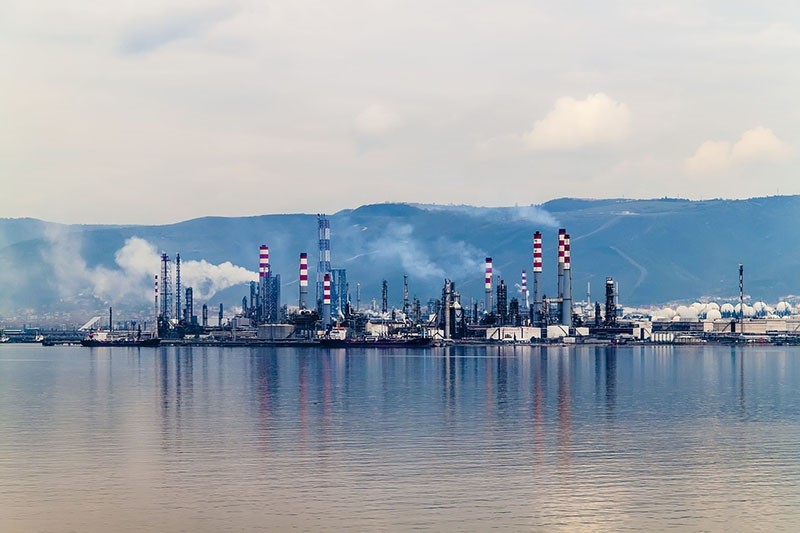 Under the sponsorship of Vodafone, Istanbul-based Capital magazine announced the results of its 21st edition of Turkey's Top 500 Private Companies Survey at a ceremony on Tuesday.

The survey evaluated Turkish companies in terms of turnover, profitability, export and employment figures, handing out 23 awards in nine categories.

Turkey's most profitable companies were named as steel producer Erdemir, Tüpraş and Enka Construction, while the biggest exporters were automotive giants Ford Otosan and Toyota Otomotiv, and appliance firm Arçelik.

BIM Joint Stores, RC Renaissance Construction and LC Waikiki Merchandising had the most employees, while Lila Group, Borusan Makine and IATI Tourism showed the biggest increase in the number of employees.