K-pop band BTS worth $3.6B a year to South Korea 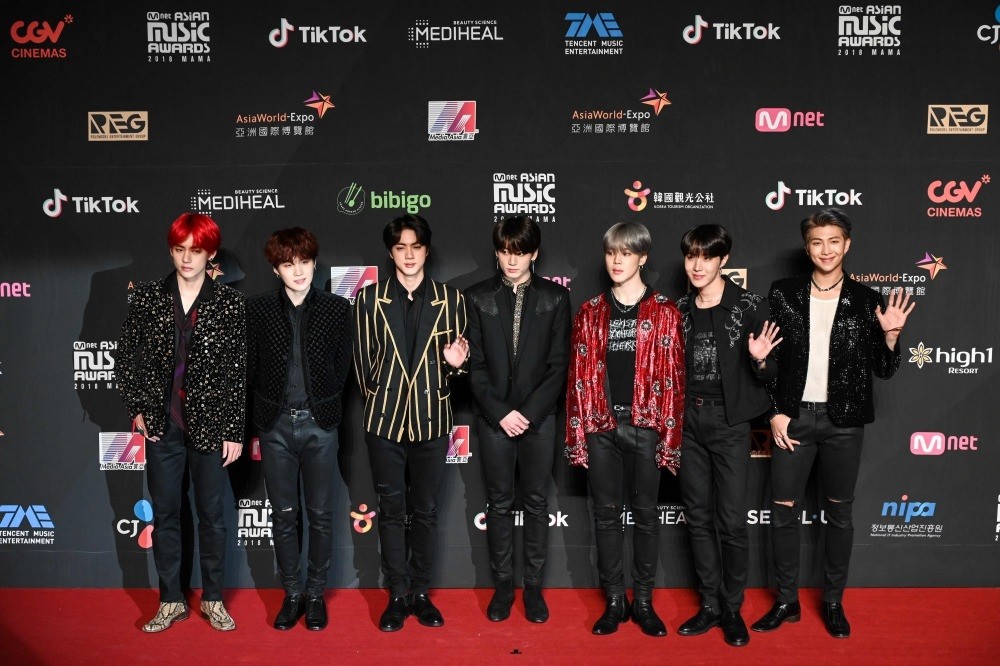 South Korean boy band BTS are worth more than $3.6 billion to the country's economy every year - equivalent to the contribution of 26 mid-sized companies - a research institute said yesterday.

The floppy-haired songsters were also the reason that one in every 13 foreign tourists visited South Korea in 2017, the Hyundai Research Institute said.

Known for their boyish good looks and meticulously choreographed dance moves, BTS -short for Bangtan Sonyeondan, which translates as Bulletproof Boy Scouts - have become one of South Korea's best-known and most valuable musical exports.

Earlier this year the septet became the first K-pop band to top the U.S. album charts, a sign of the genre's growing global appeal.

Some 800,000 tourists were believed to have chosen South Korea as their destination last year because of BTS - more than seven percent of the total visitors to the country. More than $1 billion in consumer exports, such as clothes, cosmetics, and foodstuffs, were associated with them, it said. If BTS maintain their popularity they can be expected to generate an economic value of 41.8 trillion won over the next 10 years, the institute added.