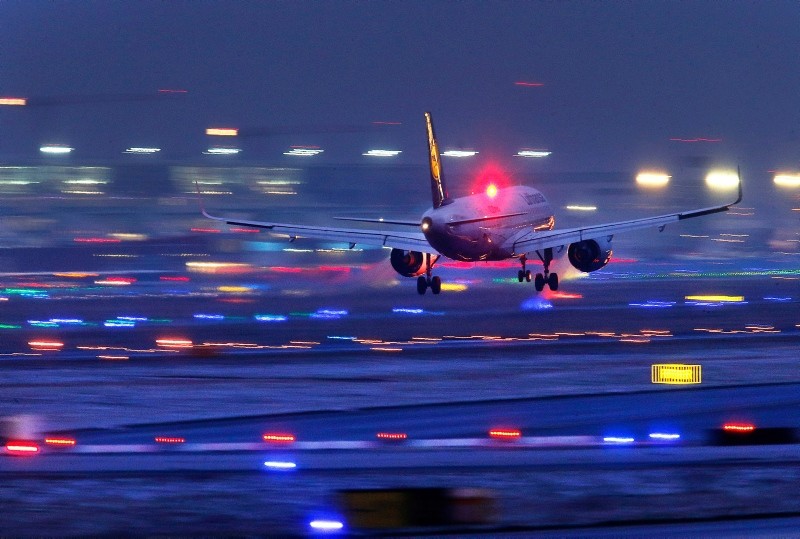 Air travellers face "massive" upheaval on Tuesday when security staff at Germany's Frankfurt Airport, the nation's largest, are set to walk off the job in a battle for better pay that has already caused hundreds of flight cancellations.

It marks another escalation in their standoff with employers after walkouts by security personnel at airports in Berlin, Cologne-Bonn, Duesseldorf and Stuttgart this week led to more than 800 flights being scrapped, affecting over 100,000 passengers.

The scale of Tuesday's strike was not immediately clear but a spokesman for airport operator Fraport warned it would have "a massive impact on tens on thousands of travellers".

Fraport urged all passengers with flights scheduled to depart from Frankfurt during the strike action not to come to the airport and check with their airlines or travel providers for further information.

The union, which represents some 23,000 aviation security workers across Germany, is pushing for a pay increase to 20 euros ($23.08) per hour.

Wages currently vary, with workers in some airports in eastern Germany earning around 14 euros hourly, compared with just over 17 euros for their peers in the capital and western parts of the country.

Employers' association BDLS meanwhile is offering increases of between two and 6.4 percent.

The next round of negotiations will take place on Jan. 23.

Serving nearly 65 million passengers annually, Frankfurt Airport is the fourth busiest in Europe and 14th in the world.