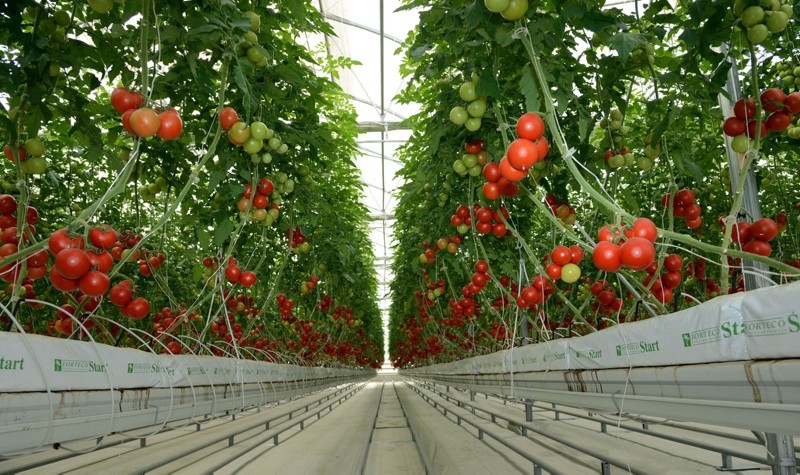 Russia will double the quota on tomato imports from Turkey, Turkey's Agriculture and Forestry Minister said on Saturday.

Bekir Pakdemirli was in the German capital of Berlin within the scope of the 11th Berlin Agriculture Ministers' Conference.

Speaking to reporters at Turkish Embassy in Berlin after the conference, Pakdemirli said he negotiated the issue with his Russian counterpart.

However, Russia relaxed trade sanctions placed on Turkey during the summer of 2017.